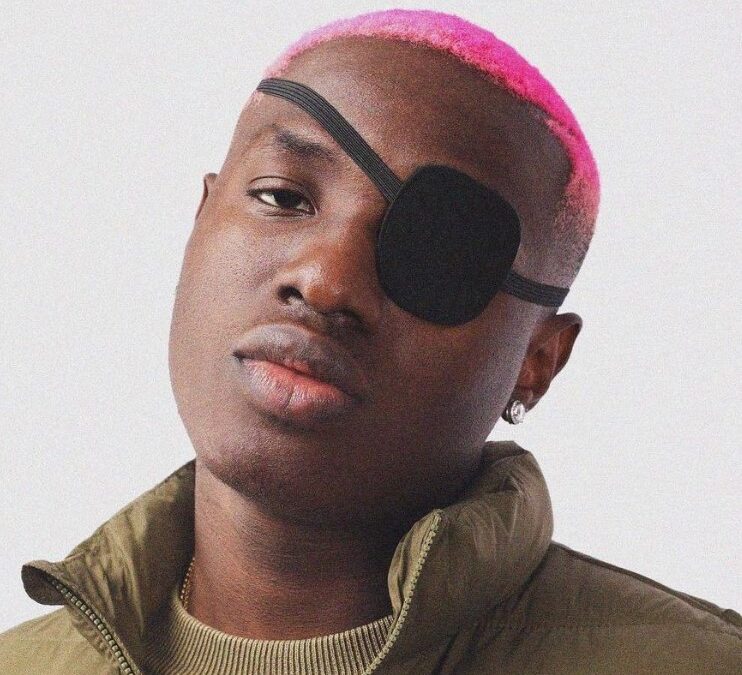 Ruger, a Nigerian dancehall master, has revealed that he has devoted his life to Christ in preparation for the release of his first album.

Ruger said on Thursday, September 22, 2022, through his Instagram account that he had changed his spiritual direction and had made the audacious decision to commit his life to Christ.

He revealed this after participating in what he claimed as a rescue service at Tabernacle Christian Center.

“I’ve confessed a lot of things on this album. I’m now born again guys. Shout out to Tabernacle Christian Centre for the deliverance service,” reads the caption of a post of Ruger in front of the Church.

Ruger says that the experience of making his debut record inspired him to present himself as a new man, born again in Christ.

Fans will be eager to hear what the Dancehall Ragga phenomenon has in store after releasing two wildly popular EPs when the highly anticipated album finally arrives later this year.

Given that Ruger is well-known for producing music that may not exactly be seen as Christ-like, it remains to be seen how his choice to commit his life to Christ will affect his artistic vision.

Universities Should Be Less Dependent On Govt. Subvention For Survival – Don