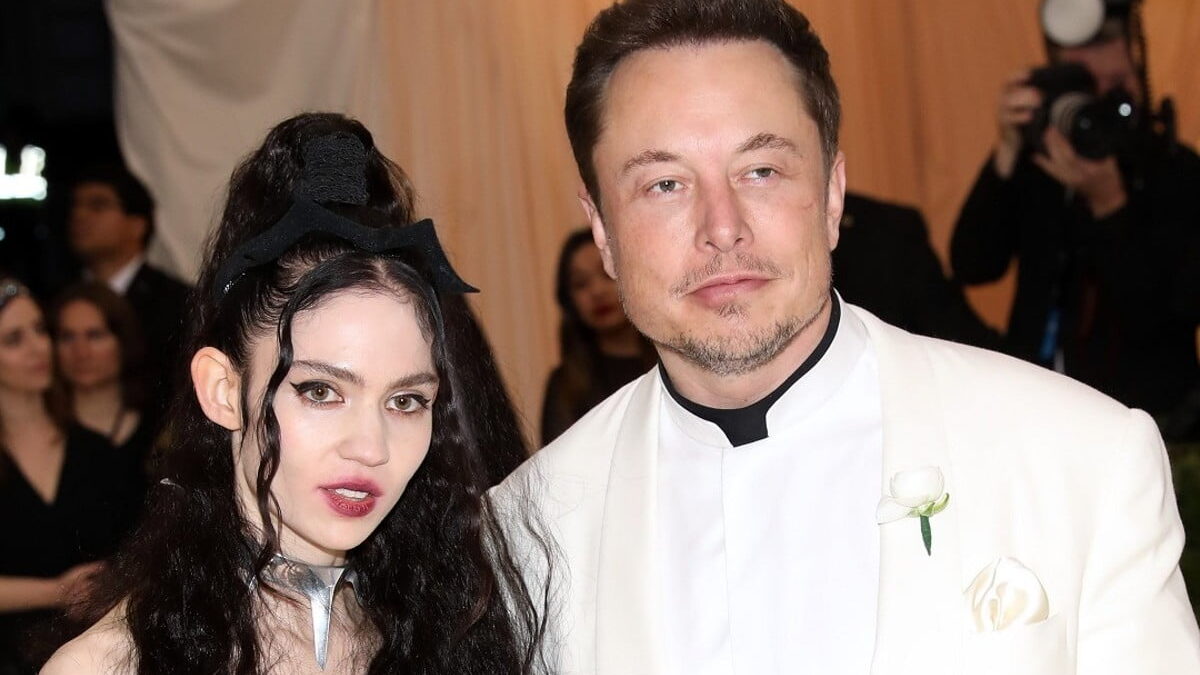 Elon Musk and his partner Grimes have welcomed their second kid.

Grimes revealed this in the current issue of Vanity Fair, which was released on Thursday, March 10, 2022.

She stated that she and Tesla CEO Elon Musk discreetly welcomed a baby girl after her daughter began crying upstairs.

“She’s a little colicky too,” Grimes stated after a reporter inquired as to what was going on, noting that her first kid, X A-XII, was with his father.

She informed the magazine that she was attempting to conceal the baby. “I don’t know. I don’t know what I was thinking,”

She also stated that their daughter’s name is Exa Dark Siderl, but they refer to her as Y, which is appropriate given that her elder brother is referred to as X.

Y was born via surrogate in December 2021.

This happened just a few months after she ended her three-year relationship with Musk.

“I would probably refer to him as my boyfriend, but we’re very fluid. We live in separate houses. We’re best friends. We see each other all the time. … We just have our own thing going on, and I don’t expect other people to understand it,” she told Vanity Fair.

He was also married to Talulah Riley, a movie star.