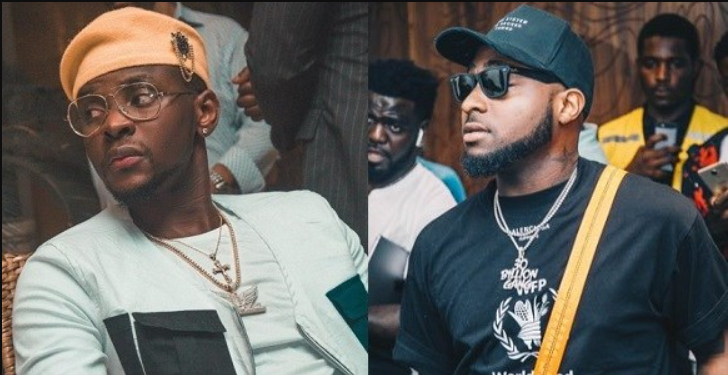 Kizz Daniel cited a tweet from a user who asked him about the track with Davido, his best friend, and included a video of Davido at the airport with the comment, ‘We have an EP COMING BRA @davido where you at ?!”

Kizz Daniel and Davido Daniel previously worked on Kizz. Daniel’s big song ‘One Ticket,’ and before that, Davido appeared on the remix of Kizz Daniel’s breakout tune ‘Woju.’

The two have a terrific relationship, and their collaboration has resulted in two mind-blowing hits. A combined EP between the two hitmakers will be nothing short of astounding.

Kizz Daniel is now on tour, while Davido has recently landed in the United States to complete his duet with rapper Da Baby.

For the time being, fans are ecstatic about the news, and more information about the collaborative EP is expected soon.

Britney Spears Is Expecting A Baby