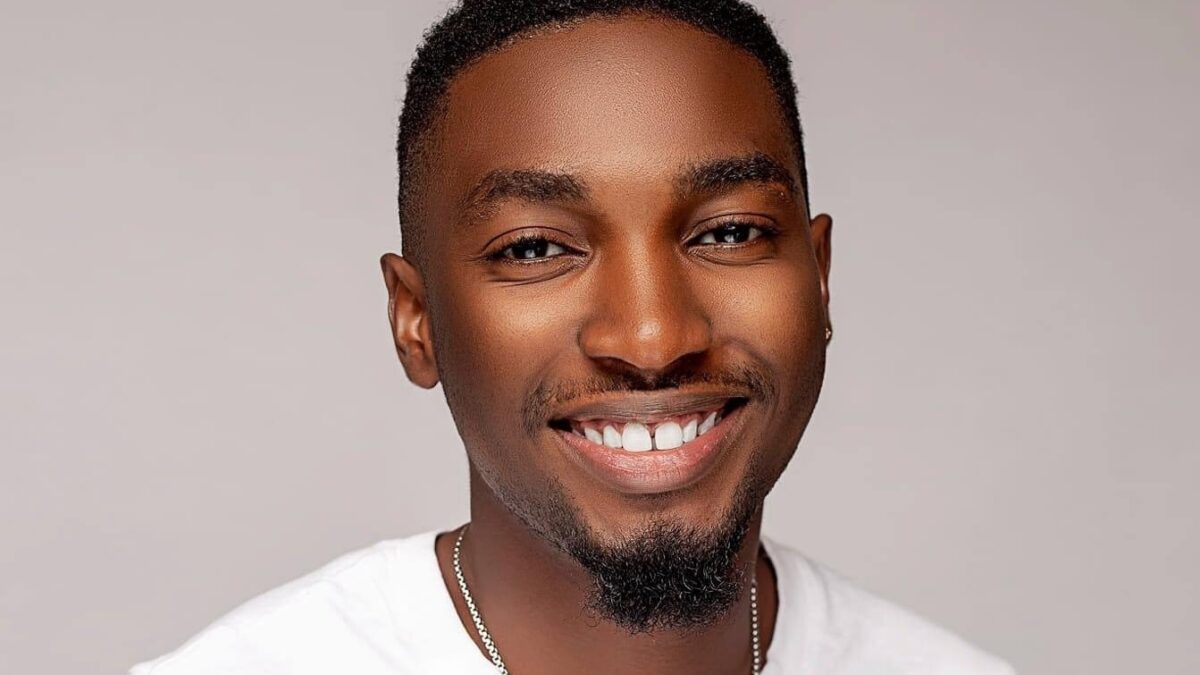 Jaypaul was in the 6th season of Big Brother Naija.

Jaypaul from Big Brother Naija looks to be interested in much more than music. With a first part in Africa Magic’s long-running television series ‘Tinsel,’ the reality star made his professional acting debut.

According to the latest teaser published on the show’s social media accounts, the reality star will portray the role Adu, and he is a slick talker who is already warming his way into Shoshanna’s (Wendy Lawal) heart.

Jay Paul also revealed the announcement on Instagram,  “@jaypaulmrflamez joins the #AMTinsel family…Show some love in the comment section fam.”

‘Tinsel,’ perhaps one of the most popular programmes with over 3000 episodes, premiered in August 2008. Anne Njemanze, Matilda Obaseki, Linda Ejiofor, Ibrahim Suleiman, and Jay Charles Ujomu are among the cast members.

Jaypaul was in the 6th season of Big Brother Naija.

'The Good Doctor' Has Been Renewed For A Sixth Season.