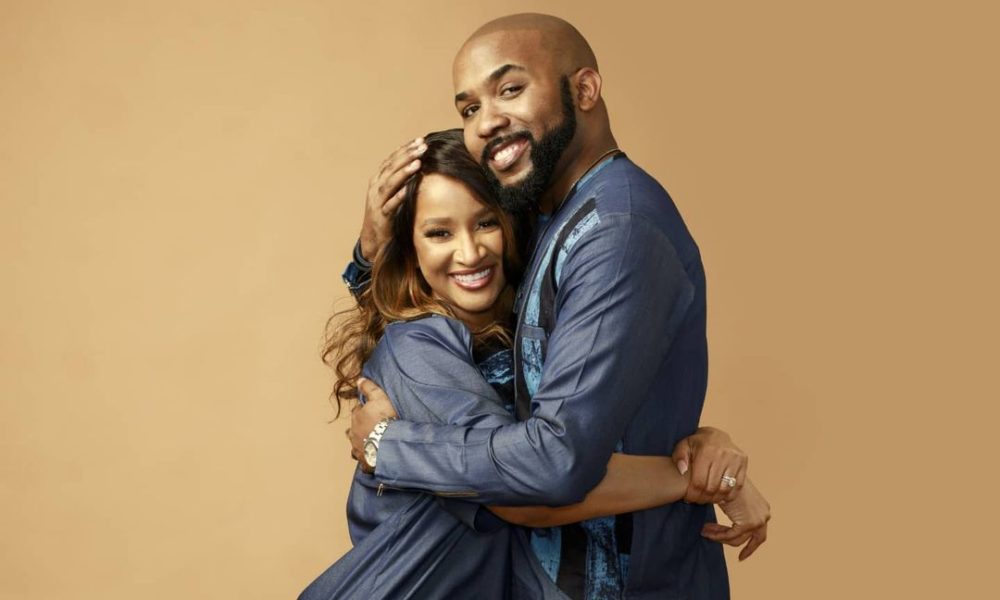 Happy anniversary to the Wellingtons.

The Wellingtons have some adorable pictures to celebrate their fourth wedding anniversary.

On Thursday, November 25, 2021, the power couple expressed their love for one another in separate Instagram messages.

“You’re my song, my rhymes, my heart, my light, my muse, my melody, my everything, my Wife. I’ll be writing about you for the rest of my life, because you’re the best of my life – I love you now more than ever. I’ll love you 4ever. Happy Anniversary Shuga,” Banky wrote.

Adesua refers to her husband as her favorite part of herself.

“You will ALWAYS be my favourite part of me’. Without you, I’d be living in black and white’. Baby daddy, my Zaddy, you mean the world to me. Happy 4th Year Anniversary Bubba. I love you. Forever. Truly, madly, deeply. ❤❤❤❤❤❤❤,” she wrote.

“The Bank Statements” also features Brookstone & The Lagos Community Gospel Choir on “My Destiny” and on the previously released “Talk and Do” with 2Baba, Timi Dakolo, Waje, and Seun Kuti.

Listen to the Album: