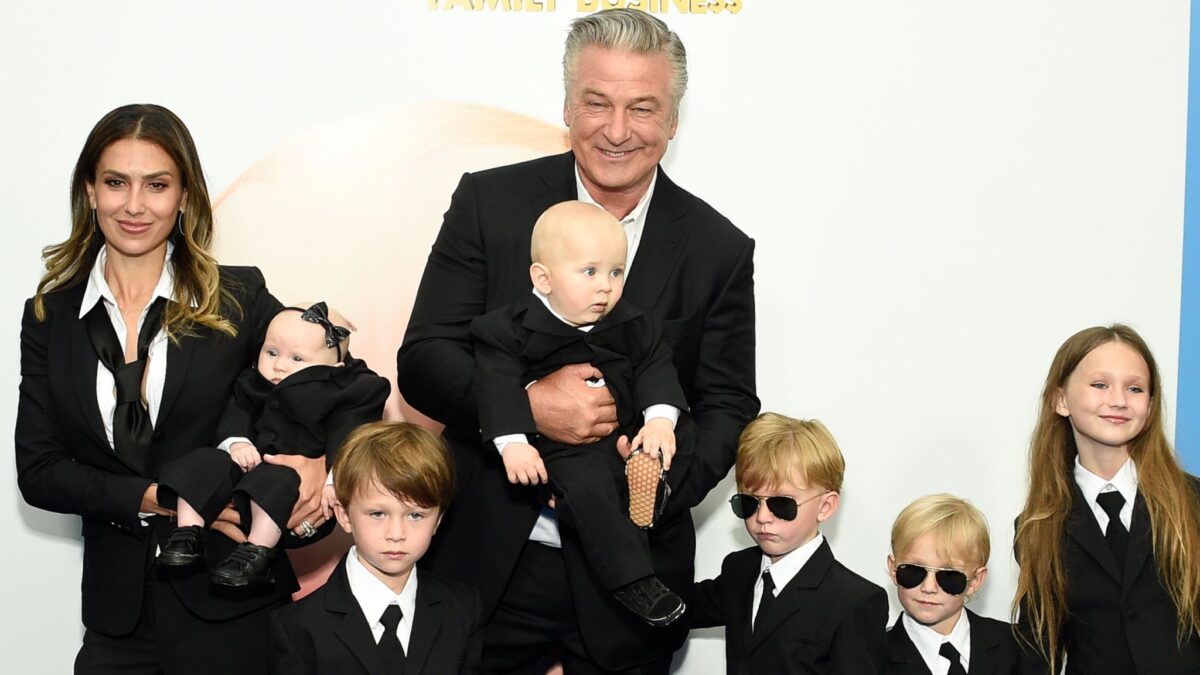 Alec and his ex-wife Kim Basinger have a daughter, Ireland, who is 26 years old.

Alec Baldwin and his wife Hilaria Baldwin are expecting their seventh child.

On Tuesday, March 29, 2022, Hilaria announced it on her Instagram page.

“After many ups and downs over the past few years, we have an exciting up and a huge surprise: another Baldwinito is coming this fall 💛. We were pretty sure our family was complete, and we’re beyond happy with this surprise,” she wrote.

“I’m sharing with you the moment we told the kids—as you can see, they are super excited! Our new baby is a very bright spot in our lives.”

“A blessing and a gift during such uncertain times. I’ve missed you during my break from social media…I’m back and looking forward to continuing with you this wild journey that we call “life.” Our love to you and your loved ones ❤️”

Alec’s movie set accident happened a few months ago, therefore the news of their baby comes a few months later.

In October 2021, the actor killed a woman on set by accident.

According to multiple sources, the actor fatally shot a cinematographer and seriously injured a director during a horrific accident on the set of the film ‘Rust’ in New Mexico.

“There was an accident today on the New Mexico set of ‘Rust’ involving the misfire of a prop gun with blanks,” a production spokesperson told Deadline.

According to the Santa Fe County Sheriff’s Office, the tragedy struck the Western drama’s director of photography, Halyna Hutchins, and its director, Joel Souza.

Hutchins died as a result of her injuries after being flown to the hospital.