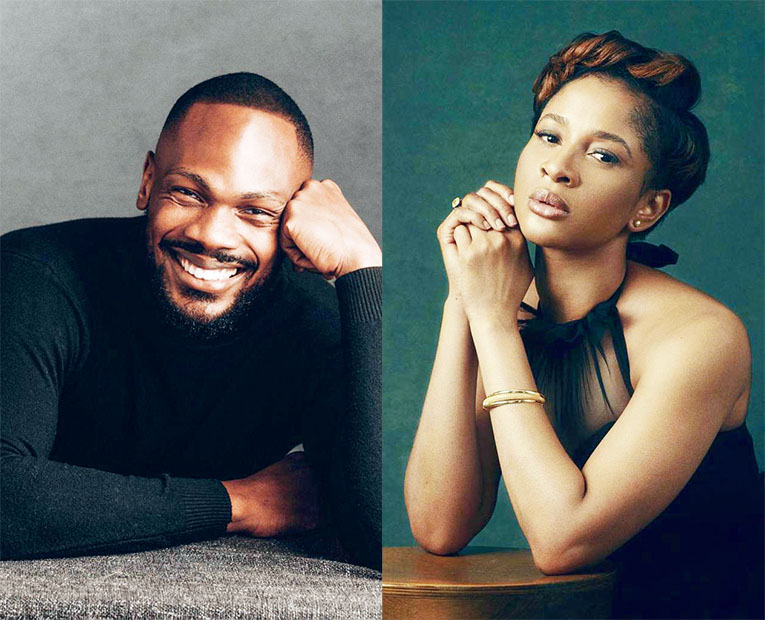 33 nominations will be revealed for the eighth edition.

The nominees for the eighth edition of the Africa Magic Viewers Choice Awards (AMVCA) for Saturday, March 19 have been announced.

The announcement of this year’s nominations in 33 categories will be presented by actors Daniel Etim-Effiong and Adesua Etomi in a special broadcast beginning at 9 p.m. WAT on all Africa Magic channels on DStv and GOtv.

“We received a good number of quality entries from across the continent for this edition of the AMVCAs and we are pleased to reveal the final shortlist of nominees, which we are confident embody the excellence the awards is renowned for.”

12 categories will be accessible to public voting, with the remaining 21 determined by an AMVCA team of judges led by renowned director Victor Okhai. Other categories include Best African Film in Southern, East, and West Africa, Best Director, and Best Cinematographer.

'Abbott Elementary' Has Been Renewed For A Second Season