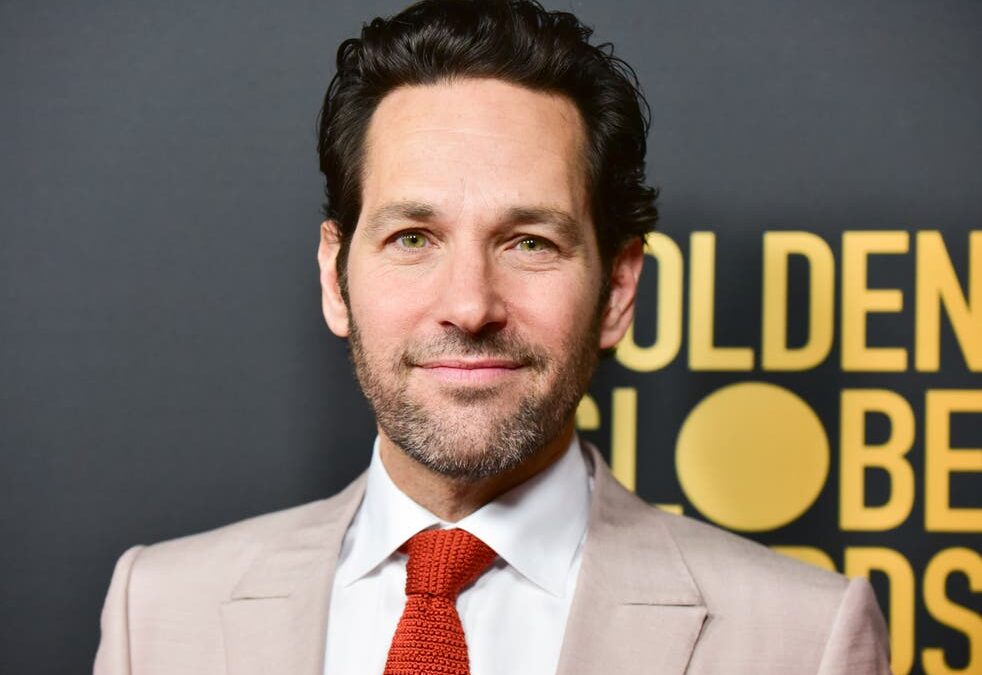 With his stunning green eyes and easy grin the actor won countless fans.

Paul Rudd, an American actor, has been declared the sexiest man alive for the year 2021.

According to People Magazine, the organisers of the coveted front page cover, this is the case.

While accepting the prize, the ‘Ant Man’ star expressed his understanding that the announcement will be met with mixed emotions by many people.

“I do have an awareness, enough to know that when people hear that I’d be picked for this, they would say, ‘What?’ This is not false humility. There are so many people that should get this before me,” he told People.

Despite all of the fame that has come with his work, the actor claimed in an interview with the magazine that he is happiest at home with his wife of 18 years, Julie, 53, and their children Jack, 17, and Darby, 12.

“When I think about myself, I think of myself as a husband and a father, like I’m that. I just hang out with my family when I’m not working. That’s what I kind of like the most,” he said.

Now that he is officially sexy, the actor aspires to eat with the likes of George Clooney, Brad Pitt, and Michael B Jordon.

According to People, he’ll be reuniting with Will Ferrell for the new Apple TV+ comedy The Shrink Next Door this month, as well as tackling one of Hollywood’s most beloved brands with Ghostbusters: Afterlife.