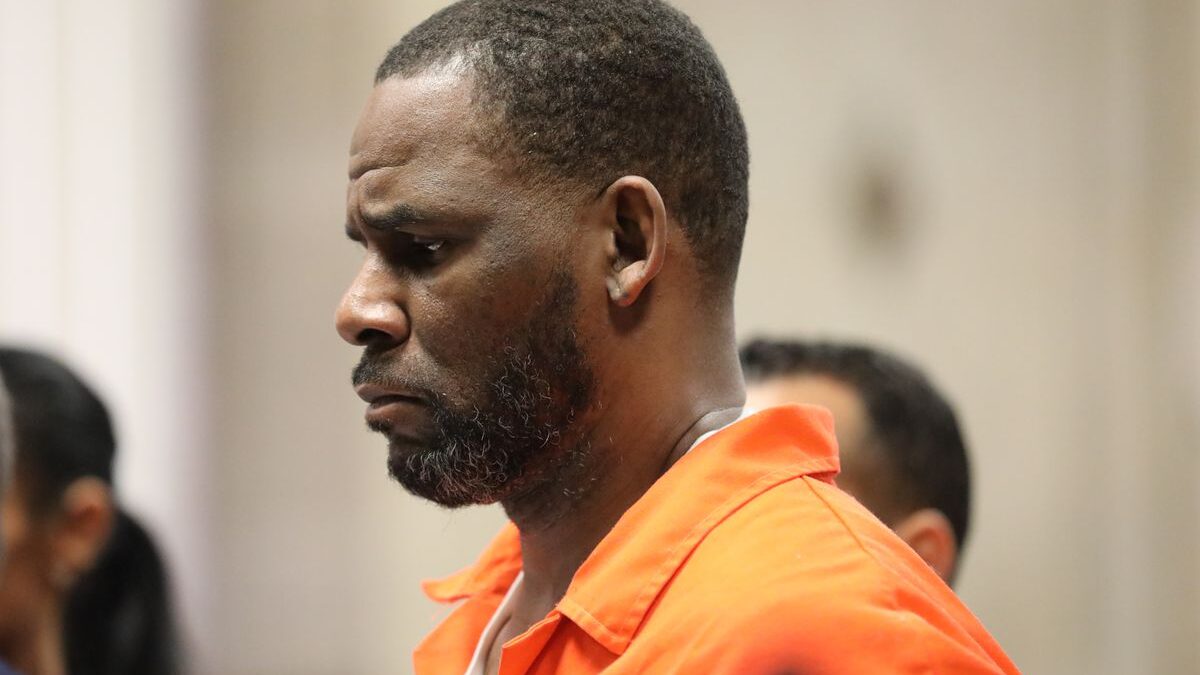 Regarding the singer’s sex offence conviction, YouTube has taken down R. Kelly’s channels.

R. Kelly, the disgraced R&B artist who was convicted guilty of sex offenses last week, has had two of his channels permanently disabled by YouTube. In the future, the platform will not enable him to launch any new channels.

Kelly’s music, on the other hand, has not been removed from YouTube: On YouTube Music, the online video giant will continue to provide the singer’s entire discography.

When trying to watch videos on the now-defunct channels, a warning appears that states, “This video is no longer available because the YouTube account associated with this video has been terminated.”

“Egregious actions committed by R. Kelly warrant penalties beyond standard enforcement measures due to a potential to cause widespread harm,” YouTube VP of legal Nicole Alston wrote in a memo, as reported by Bloomberg. “Ultimately we are taking this action to protect our users similar to other platforms.”

Kelly’s channels were removed from YouTube eight days after a federal jury found him guilty of racketeering and eight counts of violating an anti-sex trafficking law. His sentencing is set for May 4, 2022. The 54-year-old faces a sentence ranging from ten years to life in jail.

According to YouTube, the channels related to R. Kelly were taken down in line with company policies.  “creator responsibility guidelines” That policy prohibits “on- and/or off-platform behaviour that we may consider to be inappropriate,” including “intending to cause malicious harm to others” and “participating in abuse or violence, demonstrating cruelty, or participating in fraudulent/deceptive behaviour leading to real-world harm.”