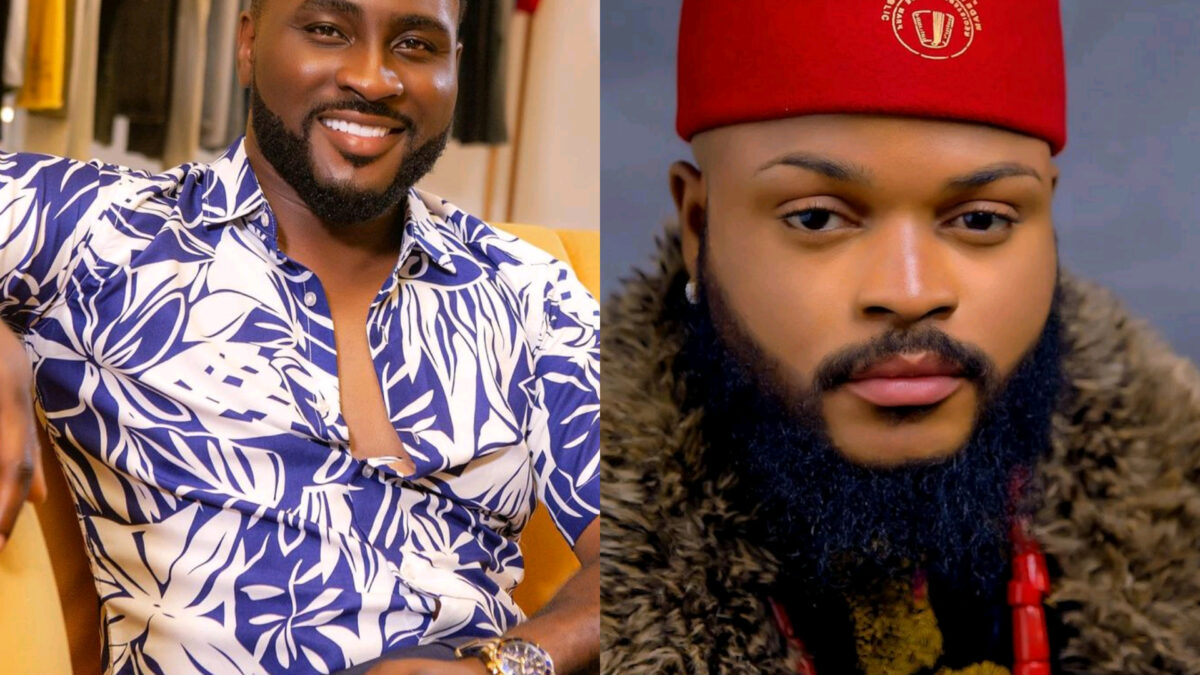 Pere tells Whitemoney that after the show, he may hook up with JMK or Queen.

Pere, a Big Brother Naija season 6 housemate, believes Whitemoney and JMK would be dating after the show.

Pere, who mentioned this while speaking with Whitemoney, went on to say that if it doesn’t work out with JMK, it will undoubtedly work out with Queen.

“I see you and JMK working outside the house than Jackie B.

“I see you and Queen actually working out too if it doesn’t work with JMK,” he said.

“With Queen, I don’t know. With Queen, I have to be outside the house. That was why I was not in a hurry with anybody.

His closest relationship was with Queen, who referred to him as her “pretend lover.”