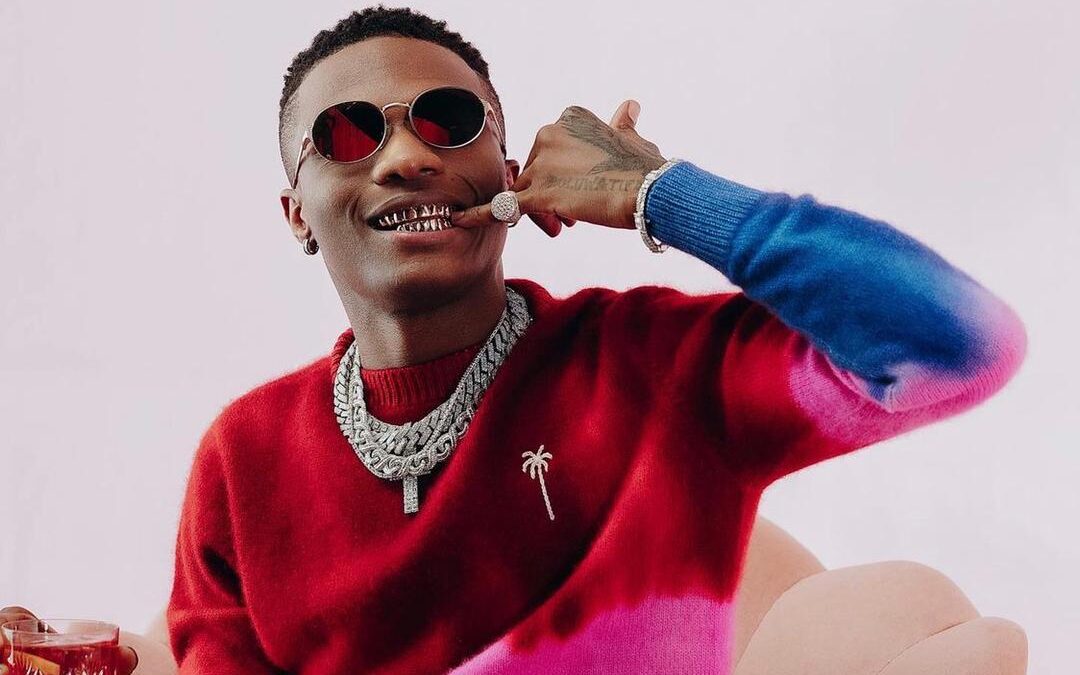 With this achievement, ‘Essence’ becomes the first Nigerian song to achieve platinum status in the United States.

Wizkid’s “Essence” is on track to become the first Nigerian song to go platinum in the United States.
Grammy-winning Nigerian musician Wizkid’s trailblazing Billboard Hot 100 smash, ‘Essence,’ was rumored to have reached one million in sales equivalent on September 21, 2021.

With this achievement, ‘Essence’ becomes the first Nigerian song to achieve platinum status in the United States.

‘Essence’ has climbed back to No. 17 in the charts after falling last week. Turntable Charts, Nigeria’s main music chart publisher, recently stated that ‘Essence’ is the third most popular Nigerian song of 2021 so far.

Accelerate TV’s November Issue Stars Made Kuti On “The Cover”