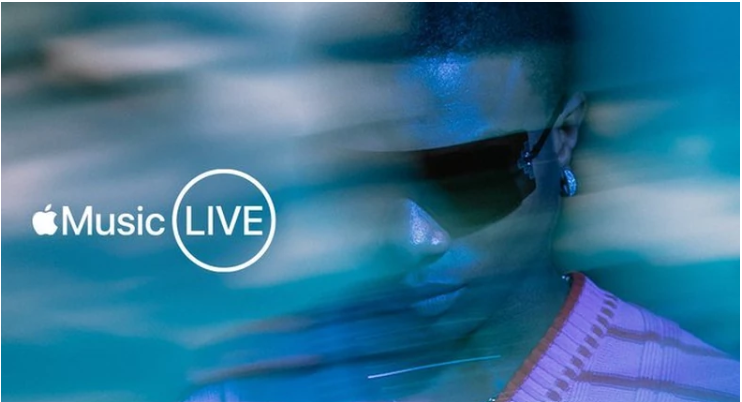 The upcoming album from Nigeria’s megastar Wizkid will be performed live on Apple Music in London on September 27, 2022.

The king of Afrobeats, Wizkid, has delighted fans by revealing that on September 27, he will play songs from his next album, “More Love, Less Ego,” on Apple Music.

“Biggest bird bringing #AppleMusicLive to London! For one night only at the Roundhouse performing my new album. Sign up for tickets to the exclusive show: http://apple.co/AMLTickets @AppleMusic,” Wizkid tweeted.

The album, which is scheduled for release later this year, will be heard by fans for the first time at the performance.

Another significant accomplishment for Nigerian music is the live Apple Music performance, which demonstrates that international DSPs are taking notice of Afrobeats’ expanding economic appeal.

The event’s impact on the Afrobeats album launching culture will be intriguing to see as it may pave the way for other artists to negotiate lucrative contracts with DSPs for consumer-oriented album listening events.

The release of Wizkid’s new album, “More Love, Less Ego,” which follows two years after the enormously popular “Made In Lagos” album in 2020, will have fans excitedly counting down the days until they can hear it live.