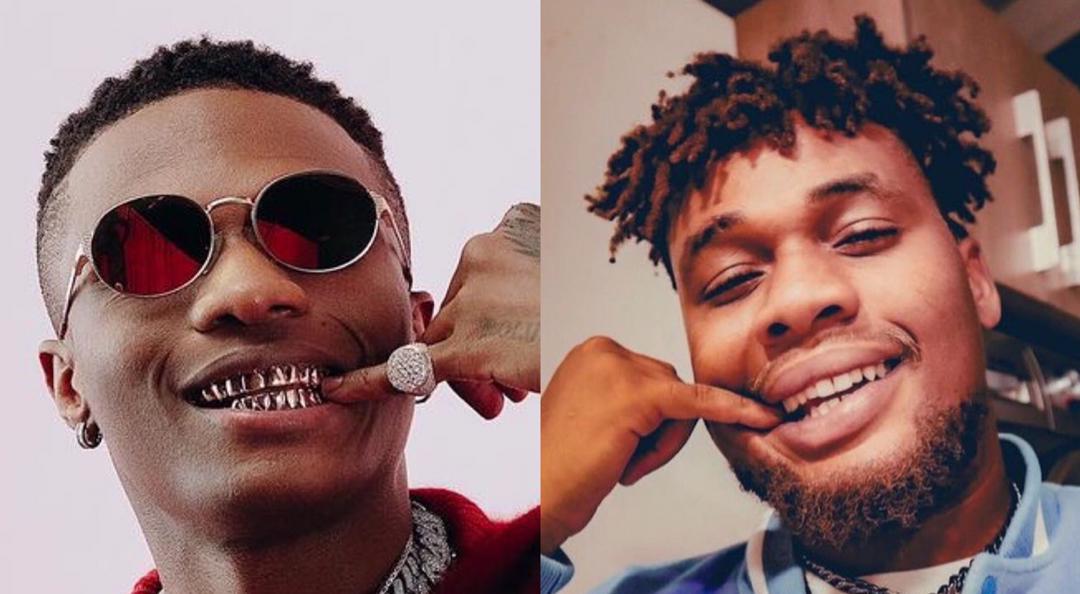 Pheelz will sing and produce on the song.

Bnxn, a Nigerian artist, has teased an impending collaboration with Pheelz, the acclaimed producer who has twice been awarded Pulse Nigeria’s producer of the year in the previous five years.

The song, named ‘Finesse,’ will be the duo’s debut collaboration. And Wizkid, who just played at the Afrobeats Hall of Fame, has jumped on board the excitement train by teasing the album.

After becoming one of Nigeria’s finest producers of all time, Pheelz has spent the last several years attempting to launch his solo career. He released his debut EP in 2021 and appeared on Vector’s “Crown of Clay.”

His singing will also be on ‘Finesse.’

Morgan Freeman Announces Davido's Show At The 02 Arena In London