Home > News > ‘What Happened At St James’ Has An Official Trailer 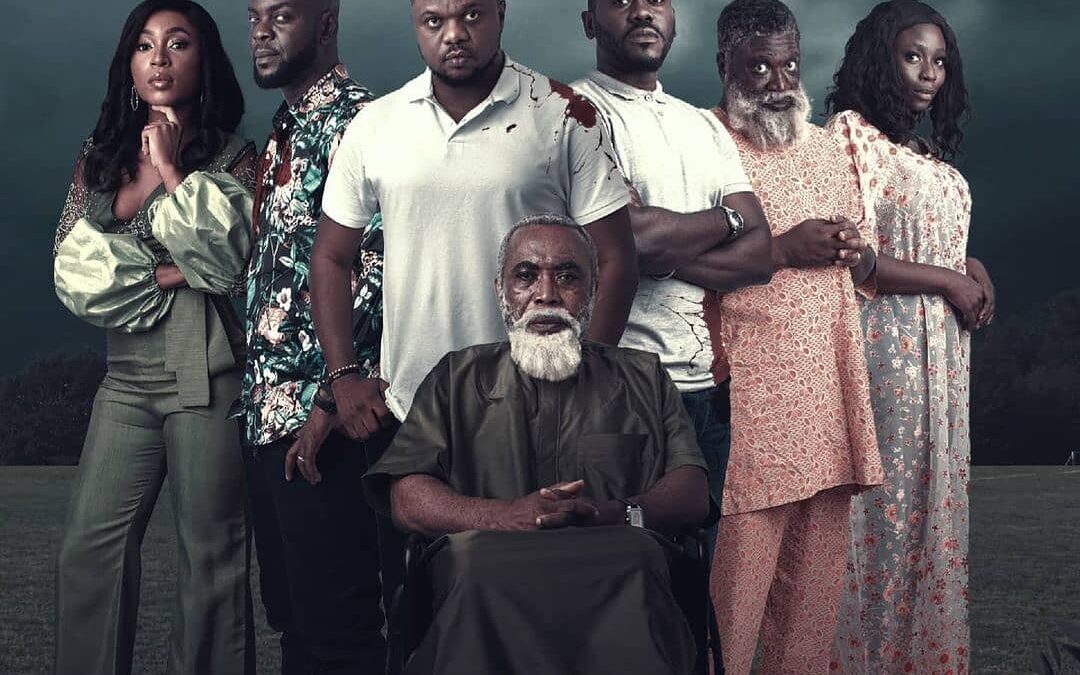 The drama is expected to hit theaters in November.

‘What Happened at St James,’ a new Nollywood film, has launched its official trailer ahead of its release.

The film, which will be released in theaters on November 19, is written and produced by Tosin Akintokun and chronicles the lives of three young men who have a common history that comes back to haunt them.

Tosin Akintokun, the film’s producer, told Pulse about the film’s inspiration:  “What Happened At St James is a story inspired by events which shaped my life as I was growing up.”

The filmmaker also pays tribute to Rachel Oniga, a late Nollywood actress who worked on the project before her passing. It was one of the actress’s final acting roles.

“We feel blessed that we got to witness her talent in this movie,” Akintokun added

In both Nigeria and the United Kingdom, the film ‘What Happened At St James’ will debut.

Tyler Perry Reveals That 'Sister Act 3' Is In The Works