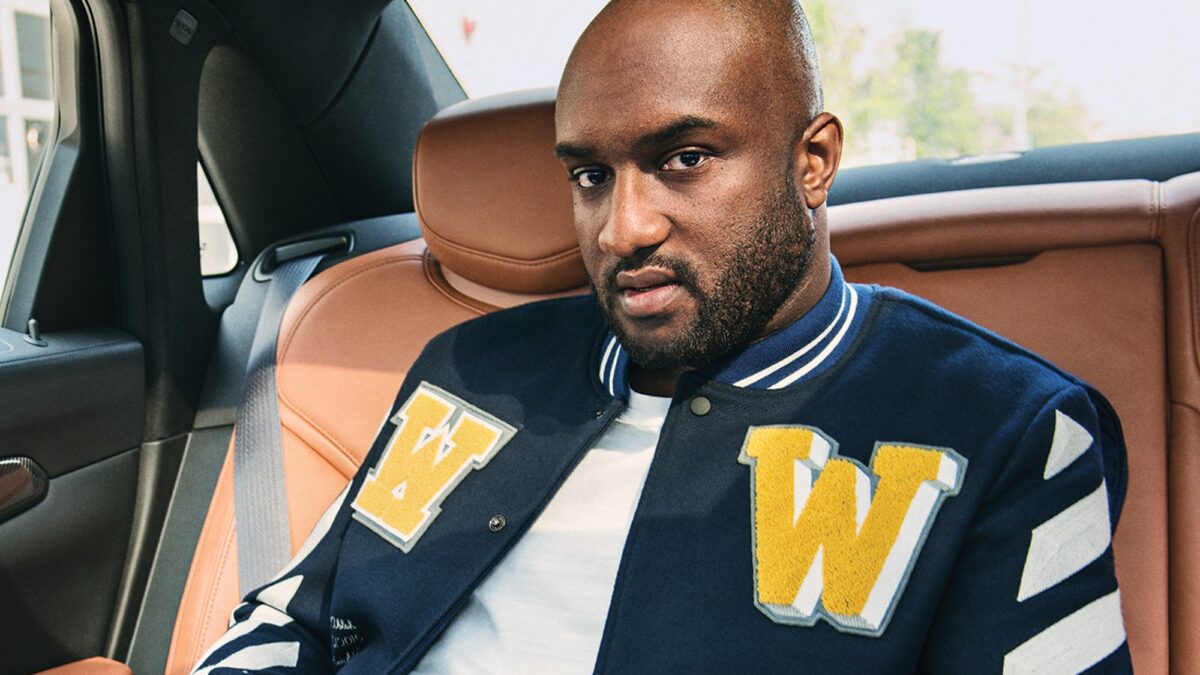 At the age of 41, Virgil Abloh, a Ghanaian–American designer, entrepreneur, and DJ, died.

Virgil Abloh died of cancer, according to a statement released by LVMH, which includes Louis Vuitton and Off-White, on Sunday, November 2021.

Unfortunately, Virgil had been battling cancer for a long time, and no one knew about it.

Virgil Abloh’s death has left Bernard Arnault, CEO of LVMH, devastated, characterizing him as a man of tremendous insight.

“We are all shocked after this terrible news, Virgil was not only a genius designer, a visionary, he was also a man with a beautiful soul and great wisdom. The LVMH family joins me in this moment of great sorrow, and we are all thinking of his loved ones after the passing of their husband, their father, their brother, or their friend,” the statement said.

Virgil Abloh was the artistic director of Louis Vuitton’s men’s line until his death. He has been in charge since 2018.

He was also the founder and CEO of Off-White, a Milanese label he started in 2012.