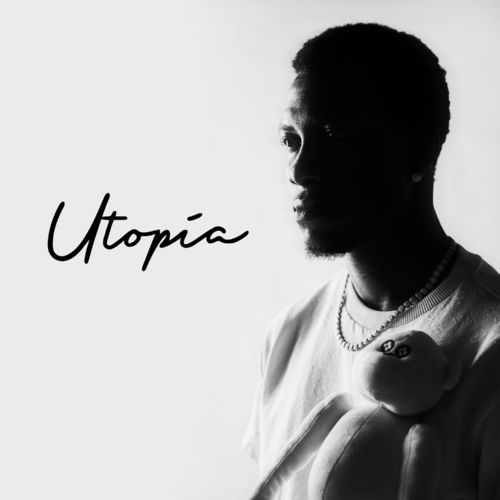 ‘Utopia,’ Savage’s Debut Album Is Out

As Savage recognizes, love is a shifting force, the album includes daily reflections on sex, passion, and love.

He spoke on Apple Music’s Africa Now with Lootlove a few days ago and discussed how ‘Confident’ changed his life,  “I get little messages every day, the tags, everything. And the other time I was in the mall, I went to Starbucks to get something. And in Starbucks they write your name on the cups and all of that. And she was like, “What’s your name?” I said, Savage. And she was like, Yeah, the “Confident Savage?” I’m like, yeah. She’s like, “Are you serious? Let me take a picture then. Let me take a picture.” It’s so crazy. It felt good.“

As Savage recognizes love is a shifting force, the album includes daily reflections on sex, passion, and love. In songs like ‘Unbutton,’ he explores love by suggestively adoring a woman’s body against a rhythmic Afrobeats soundtrack. Savage jumps on the booming 808s in ‘Pariwo.’