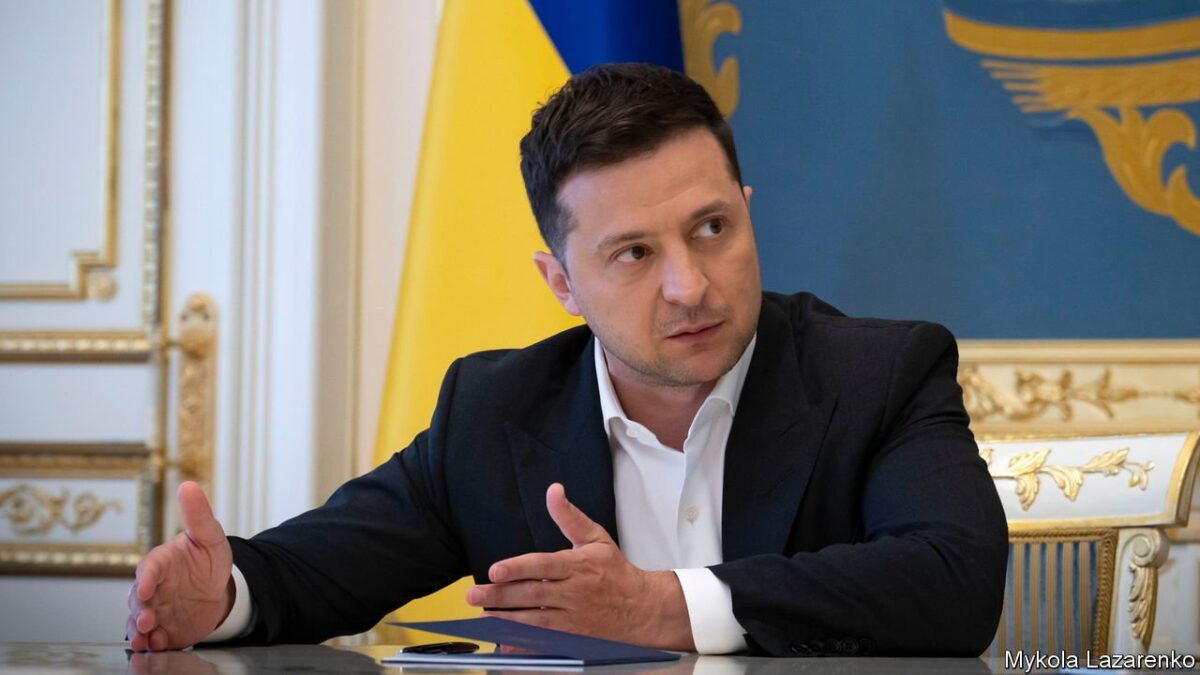 Russia’s goal, according to Ukraine President Volodymyr Zelenskiy, is to obliterate Ukraine, its history, and its people.

He passed the message in a video as the seventh day of Moscow’s invasion of its neighbour started with heavy shelling of the Black Sea port of Mariupol.

Moscow switched to strikes on Ukrainian cities on Tuesday and appeared poised for an advance on Kyiv as the West tightened an economic noose around Russia in retaliation.

However, Zelenskiy, unshaven and wearing a khaki T-shirt, said the West’s response was not enough, calling for more international support, including backing Ukraine’s bid to join the European Union.

“This is no time to be neutral,” said Zelenskiy, whose defiant and emotional tone in regular video addresses have offered his country support and leadership in the war, which he said killed nearly 6,000 Russian troops so far.

Referring to the Tuesday shelling in Kyiv next to Babyn Yar, the site of a World War Two massacre of thousands of Jews by German occupation troops and Ukrainian auxiliaries Zelenskiy said: “This strike proves that for many people in Russia our Kyiv is absolutely foreign.”

“They don’t know a thing about Kyiv, about our history. But they all have orders to erase our history, erase our country, erase us all.’’

Ukraine’s south-eastern Azov Sea port of Mariupol was under constant shelling and unable to evacuate the injured while Kherson, on the Black Sea to the west, was completely surrounded by invading Russian forces, local authorities said.

“We all died again by Babyn Yar. Although the world has promised again and again that it will never happen again,” said Zelenskiy.

“I Have Done Everything, I’ve Worked In A Coffee Shop And As An Industrial Cleaner”; iLLBLISS Tells All In Emotional Interview