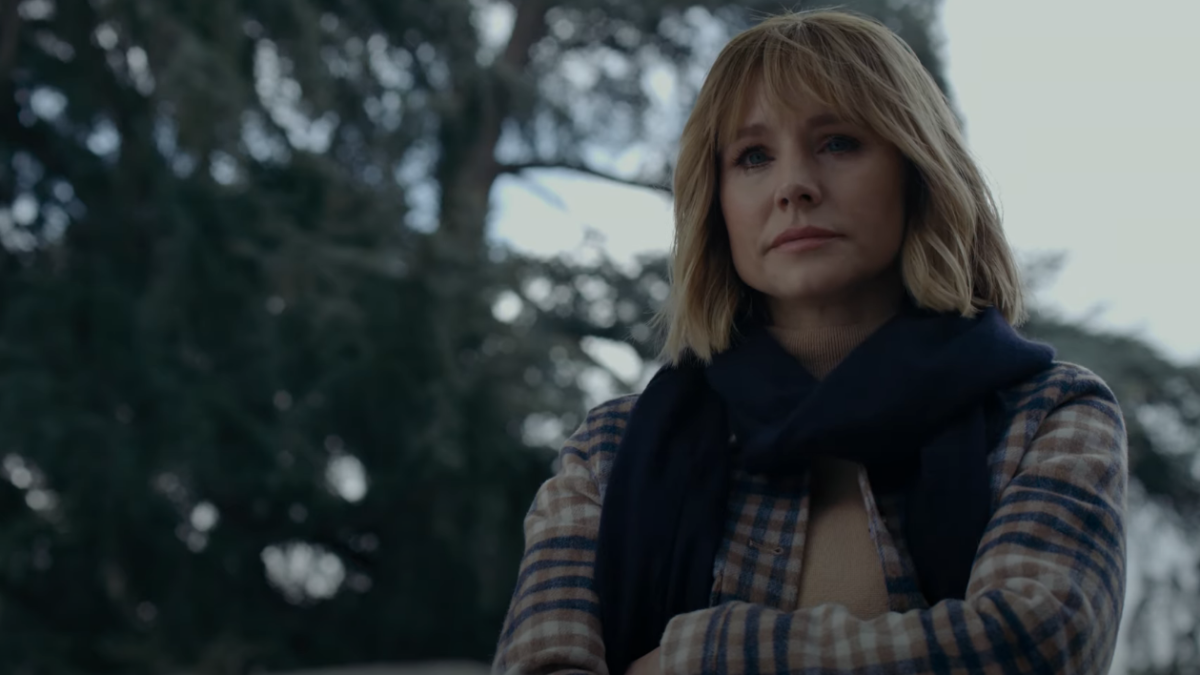 Netflix will release all eight episodes on January 28.

‘The Woman in the House Across the Street From the Girl in the Window’, a new Netflix limited series due to launch later this month, has released its first trailer. Bell plays an alcoholic who spends most of her days at home in the narrative. She sees a murder across the street from her home one day, but did it actually happen or was she too buzzed from too much wine and too many mystery books to discern fact from fiction?

According to the trailer, the satirical series will have all of the hallmarks of psychological thrillers, including jump scares, mystery persons, media preoccupation, and, of course, the main heroine deciding to investigate the alleged murder on her own. With Bell’s character not understanding how to pretend as a detective and in complete denial about her substance misuse, there will be plenty of chances for humor.

Will Ferrell and Bell co-produce The Woman in the House Across the Street From the Girl in the Window.

Netflix will release all eight episodes on January 28.

'All Of Us Are Dead' Trailer Features A Zombie-Infested High School.

Fireboy Tops The Charts In US And UK