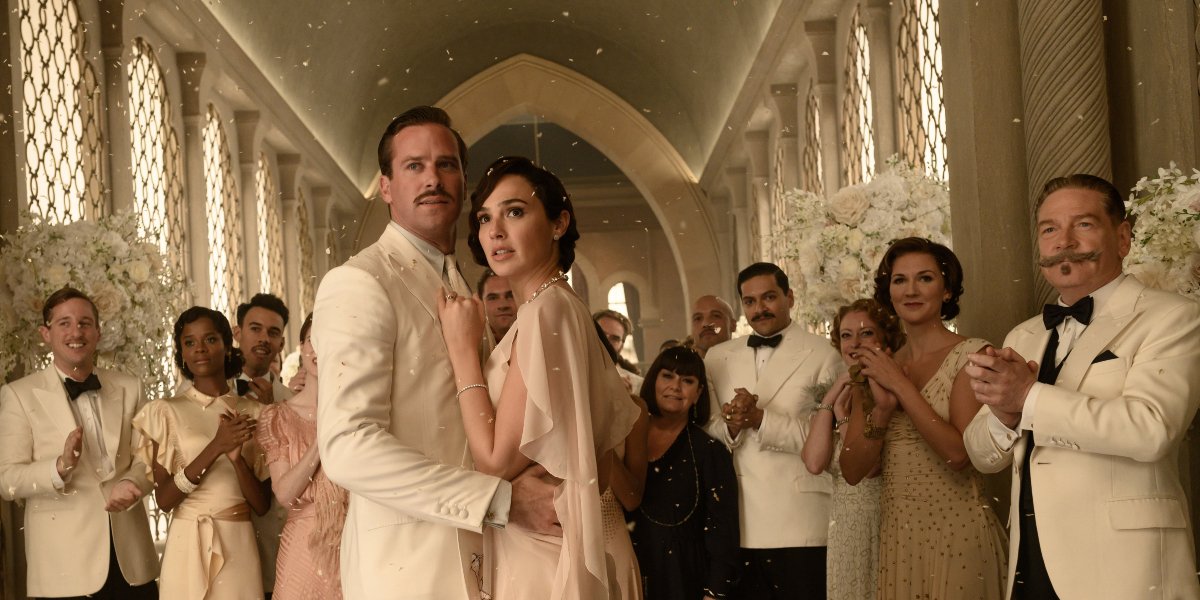 When Death on the Nile airs on February 11, 2022, be sure you have your boarding pass.

A new teaser for 20th Century Studios’ forthcoming film Death on the Nile has been released, showing a desperate group of cruise passengers striving to find the killer hidden among them. The film will be released in theaters on February 11, 2022, and will be based on the popular 1973 Agatha Christie novel of the same name. Kenneth Branagh will reprise his role as Hercule Poirot, the clue-finding detective from 2017’s Murder on the Orient Express, as well as return to the franchise as director.

The production crew opted to film using 65mm Panavision cameras and bring to life some of the landmarks that Christie drew inspiration from to establish the atmosphere and transport fans to the 1930s for the forthcoming thriller. Disney is moving full steam ahead with a theatrical release to respect the film’s larger-than-life concept.

Jason Momoa Will Play the Villain In ‘Fast & Furious 10’