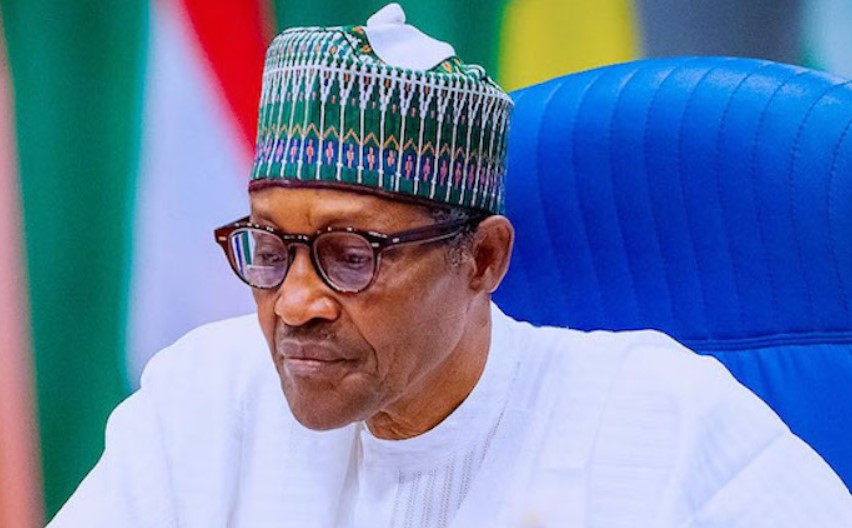 The Supreme Court Dismissed Buhari’s Case Against The National Assembly

According to the court, Buhari has no legal authority to instruct the National Assembly on how to pass laws.

A lawsuit filed against the National Assembly to challenge the validity of contentious provision 84 (12) of the Electoral Act of 2022 was dismissed by the Supreme Court.

The Apex Court ruled that Buhari lacks the authority to reverse course and contest the validity of the Electoral Act after giving his assent to the Electoral Bill on February 25, 2022.

The action of Buhari instituting the lawsuit was deemed a blatant misuse of court in a ruling drafted and just delivered by Justice Emmanuel Akomaye Agim.

The Supreme Court said that it was improper for the President to attempt to approve and reprobate at the same time through the lawsuit.

The court further ruled that Buhari lacked the authority granted by any law to instruct the National Assembly in the drafting of laws.

Buhari was found to lack constitutional authority to challenge the Electoral Act despite having given his approval to its creation and participating in its creation.

Bala Mohammed Declares A Work-Free Day On Monday In Bauchi