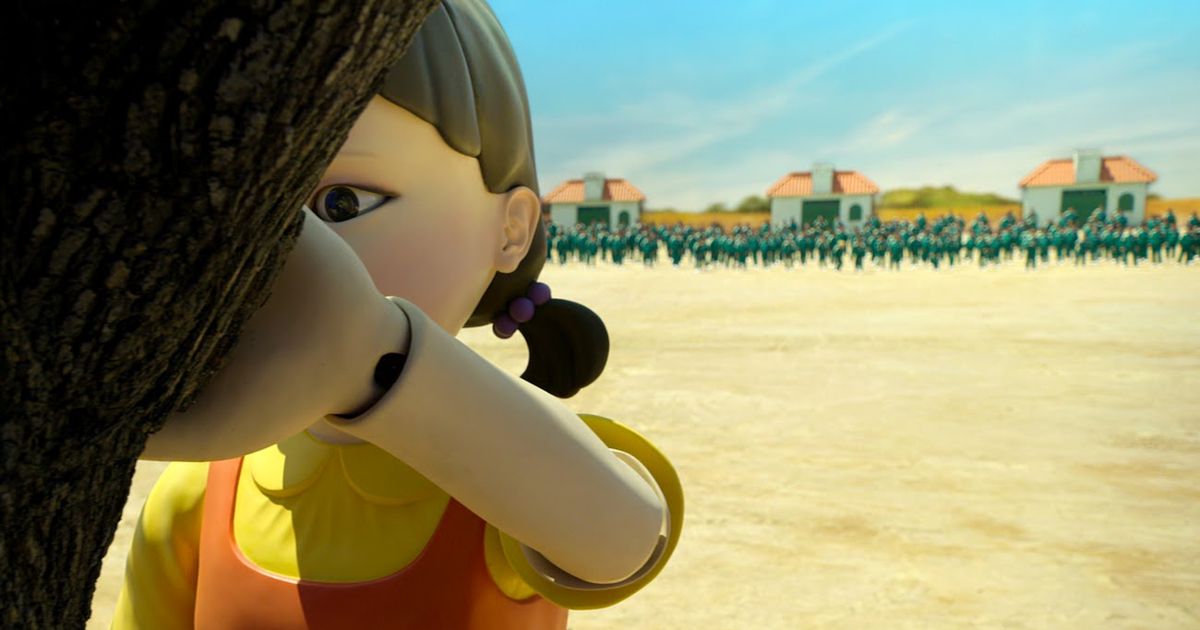 The Korean drama series has earned over 111 million viewers globally.

According to a tweet from Netflix on Tuesday, the series has surpassed 111 million worldwide views, surpassing the previous record of N82 million set by the 2020 series ‘Bridgerton.’

On September 17, the dystopian series launched to instant acclaim and has continued to establish viral trends on social media.

Netflix CEO Ted Sarandos had claimed that the show had a “very strong chance”‘ of being the platform’s most-watched show of all time, which would be a major accomplishment for a non-English series.

Surprisingly, the show was not always a guaranteed hit. Hwang Dong-hyuk, the show’s writer and director, said in an interview that the streaming giant first rejected the screenplay, which was originally created as a feature film.

‘Squid Game’ has remained on Netflix’s top ten list in 94 countries and is the first Korean series to ever reach number one in the US.

It’s worth noting that Netflix views are counted every two minutes, which is long enough to suggest the decision was deliberate.