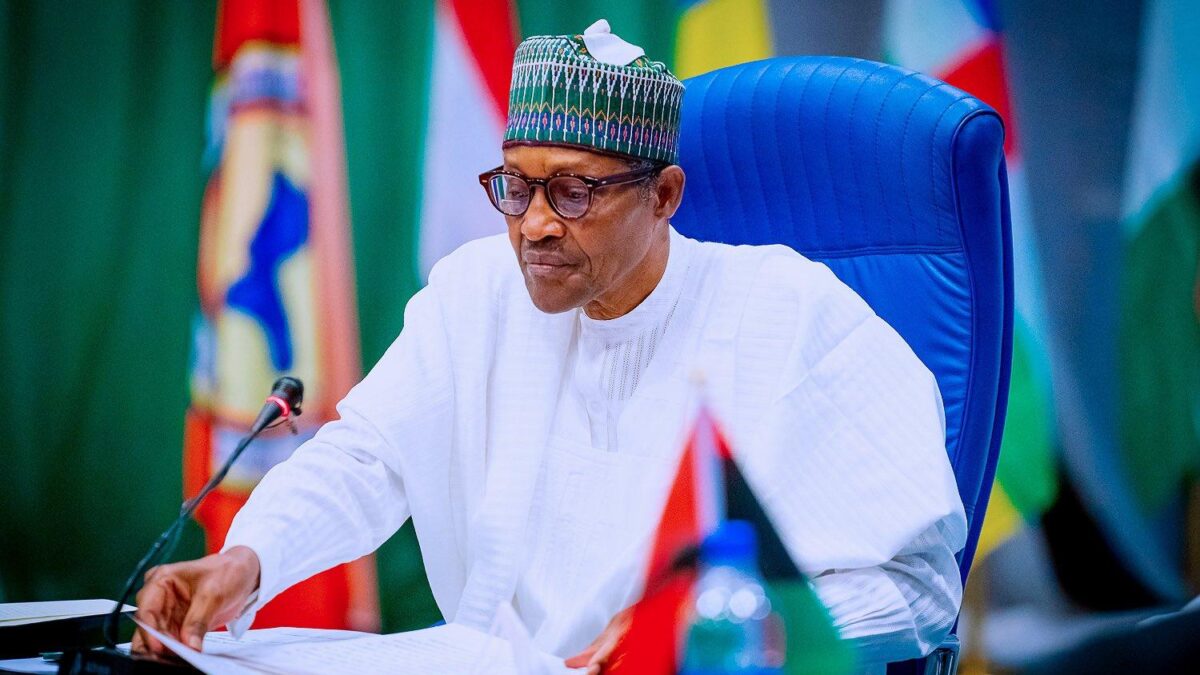 The Senate authorized an increase in total spending to N16.39 trillion from N13.98 trillion for the year 2022.

On Tuesday, the amended proposal was received and forwarded to the Committee on Finance for expedited review ahead of the President’s budget address to the National Assembly on Thursday, Major General Muhammadu Buhari (retd.).

As a result, the amended framework was approved on Wednesday following the examination of a report by the Committee on Finance, according to a statement by Ezrel Tabiowo, Special Assistant on Media to Senate President Ahmad Lawan.

In its proposal, the Senate authorized an increase in total spending to N16.39 trillion from N13.98 trillion for the year 2022.

It also approved the retained revenue of N10.3 trillion and the budgetary deficit of N635.4 billion.

The upper chamber also praised the Federation Budget Office and the Federal Ministry of Finance, Budget, and National Planning for requiring that MDAs submit their revenue profiles as a condition for inclusion in the 2022 budget plan.

Senator Olamilekan Adeola, Chairman of the Committee, stated in his presentation that the Gross Revenue Projection was reduced by N341.57 billion, from N8.870 trillion to N8.528 trillion.

Deductions for Federally-funded upstream project expenses and 13 percent derivation were reduced by N335.3 billion and N810.25 million, respectively, according to him.

He further stated that, while the projected net oil and gas revenue has decreased by N5.42 billion from N6.540 trillion to N6.535 trillion, non-oil taxes have not changed.

He went on to say that the Federal Government’s retained revenue is expected to rise by N1.773 trillion, from N8.36 trillion to N10.13 trillion.

Adeola went on to say that the latest rise in FGN expenditure is N5.241 trillion.

In a letter to the upper chamber dated October 4, 2021, Buhari noted that the modification was required to reflect the new fiscal parameters in the Petroleum Industry Act of 2021, as well as other essential expenditures in the 2022 budget.

According to him, the underlying drivers of the fiscal projections for 2022, such as the oil price benchmark, oil production volume, exchange rate, GDP growth, and inflation rate, reflect emerging realities and the macroeconomic outlook, and are unchanged from the previously approved MTEF/FSP for 2022-2024.

“The PIA established a progressive fiscal framework aimed at encouraging investment in the Nigerian Petroleum Industry.

“This significantly alters the Oil and Gas fiscal terms and has necessitated changes in the 2022-2024 Medium Term Fiscal Framework.

“The fiscal effects of PIA implementation are assumed to kick in by mid-year 2022. The revised 2022-2024 Fiscal Framework is premised on hybrid of January-June (based on current fiscal regime) and July-December (based on PIA fiscal regime), while 2023 and 2024 are now fully based on the PIA”, he said.

The FGN Aggregate Expenditure (including GOEs and Projected-tied Loans) was increased by N2.47 trillion, from N13.98 trillion to N16.45 trillion, he noted.

Buhari attributed the rise in spending to a N100 billion additional provision to INEC for the 2023 General Elections, as well as a N54 billion allocation to NASENI, which equals 1% of the FGN’s portion of the Federation Account.

He explained that the framework’s provision for additional capital was prompted by projected increases in Capital Supplementation of N179.1 billion, GOE Capital of N222.1 billion, TETFUND Expenditure of N290.7 billion, Multilateral/Bilateral Project-tied Loans of N517.5 billion, and MDA Capital Expenditure of N390.5 billion (including N178.1 billion for population and housing census to be carried out in 2022).

Whitemoney Says, "My Goal Was To Stay In BBNaija For Four Weeks"