Home > News > ‘The Good Doctor’ Has Been Renewed For A Sixth Season. 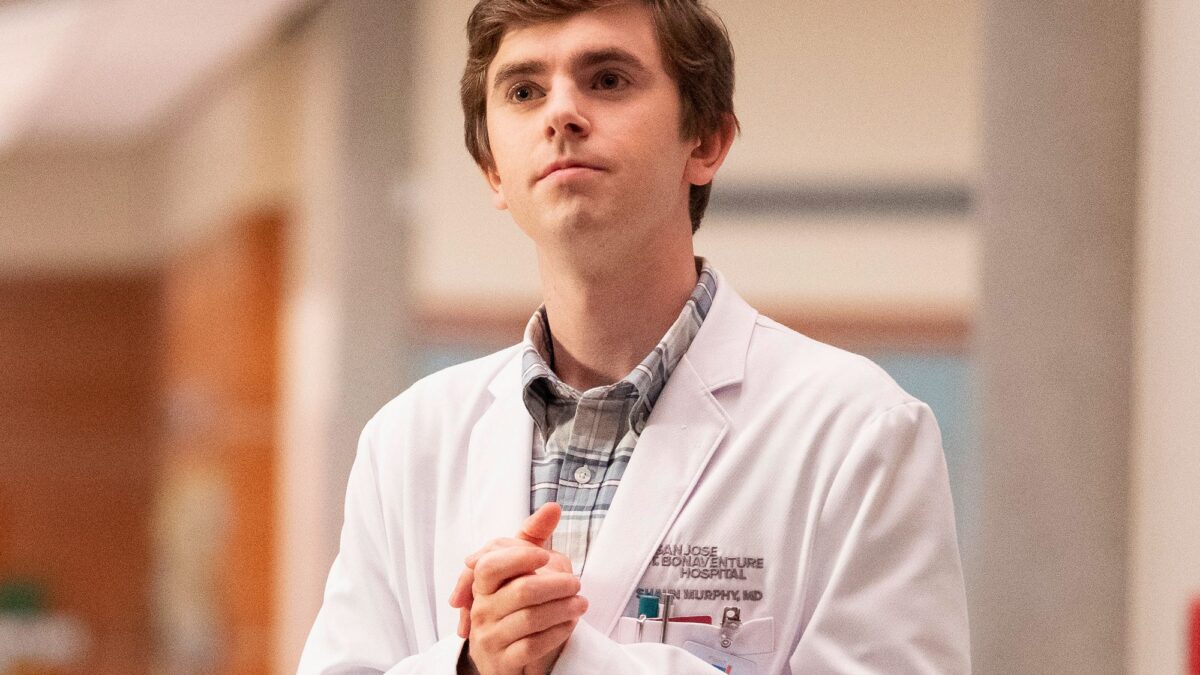 The show consistently draws large crowds, with over 10 million viewers per episode on average.

The Good Doctor has been renewed by ABC. The news comes as no surprise given that the show is one of the most watched on television.

The Good Doctor follows Shaun Murphy, a young surgeon with autism and savant syndrome, through his life and career. The series follows his career as it progresses, his various cases, and his personal life, which includes his budding relationships and conflicts with his coworkers. The show is based on the same-named Korean drama. Dr. Shaun Murphy is played by Freddie Highmore. Hill Harper, Richard Schiff, Christina Chang, Fiona Gubelmann, Will Yun Lee, Paige Spara, Noah Galvin, and Bria Samone Henderson join him on the show.

The show consistently draws large crowds, with over 10 million viewers per episode on average.