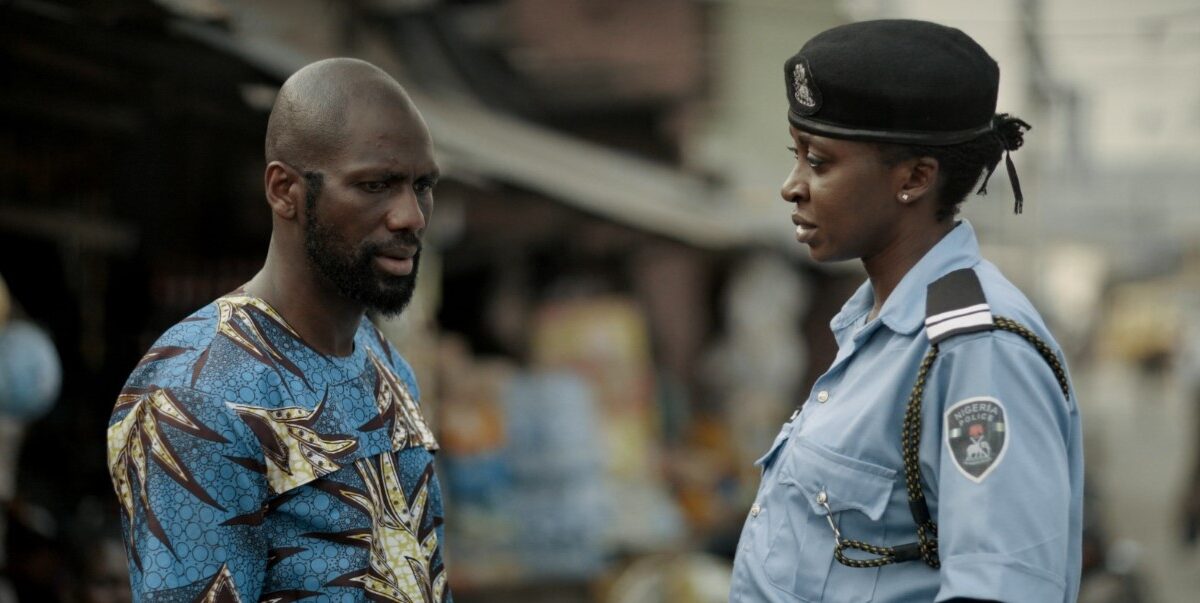 The Ghost and the House of Truth, a 2019 Best Picture nominee from Temple Film, is currently streaming on BETplus.

“So Happy That Our African Movie Academy Award Winning Film, 4 Years Later Continues To Find New Audiences. THE GHOST AND THE HOUSE OF TRUTH Now Streaming On Betplus,” Omotoso wrote.

The Temple Productions drama, starring Susan Wokoma, Kate Henshaw, Fabian Adeoye Lojede, and Lala Akindoju, tells the tale of Bola Ogun (Susan Wokoma), a committed counselor who arranges sessions for reconciliation between criminals and their victims. Her capacity for forgiveness is put to the test, though, when her daughter disappears.

Temple Films founder Ego Boyo discussed the movie in a 2019 interview,“‘The Ghost and the House of Truth’ is an emotional, thought-provoking and powerfully real drama that takes on socio-cultural issues, highlighting society’s basic requirement for more effective law enforcement and judicial, profiling and databases for citizens. It’s a simple but unforgettable story.”

The Ghost and the House of Truth have been at several festivals both domestically and abroad since its 2019 debut. Additionally, it has won a sizable number of honors, including the editing achievement award at the 2020 Africa Movie Academy Awards.