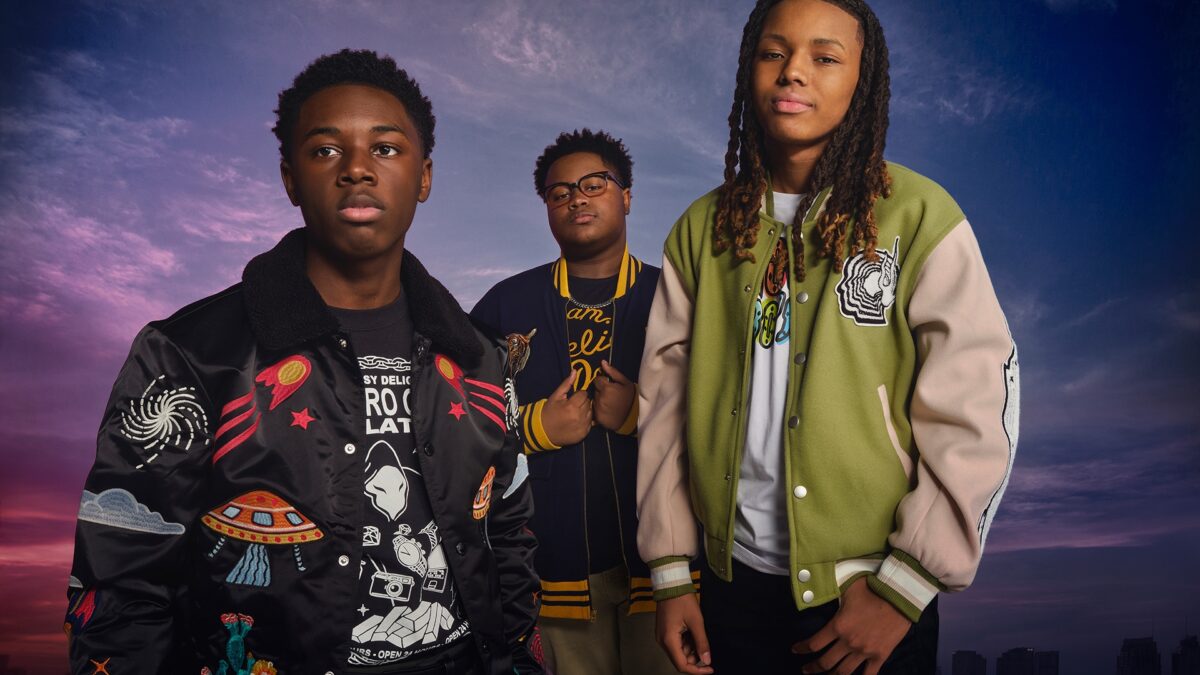 Season 5 of The Chi will air its first episode on Friday, June 24.

The Chi, a hit drama series about a neighborhood on Chicago’s south side, has released a new trailer for Season 5. The new teaser previews the fresh challenges that the series’ main characters will confront as they search for love, friendship, and safety in the city they adore.

Season 5 of The Chi will begin immediately following Season 4’s events, as shown in the teaser. Tiff (Hannaha Hall) and Emmett (Jacob Latimore), for example, divorced after attempting and failing to have an open marriage, and now must learn to share the responsibilities of parenthood. Tiff is also ready to begin a new love connection with Rob, and she is eager to get to know him better (Iman Shumpert). After defeating cancer, Jada (Yolonda Ross) is rethinking her priorities, which means she needs to figure out where Suede (Bernard Gilbert) fits into her life.

The video shows residents of Chicago’s South Side grappling with rising crime rates, daily violence, and a lack of access to basic services. That’s why Trig is thinking of running for office, with the help of Douda and Shaad

Season 5 of The Chi will air its first episode on Friday, June 24.