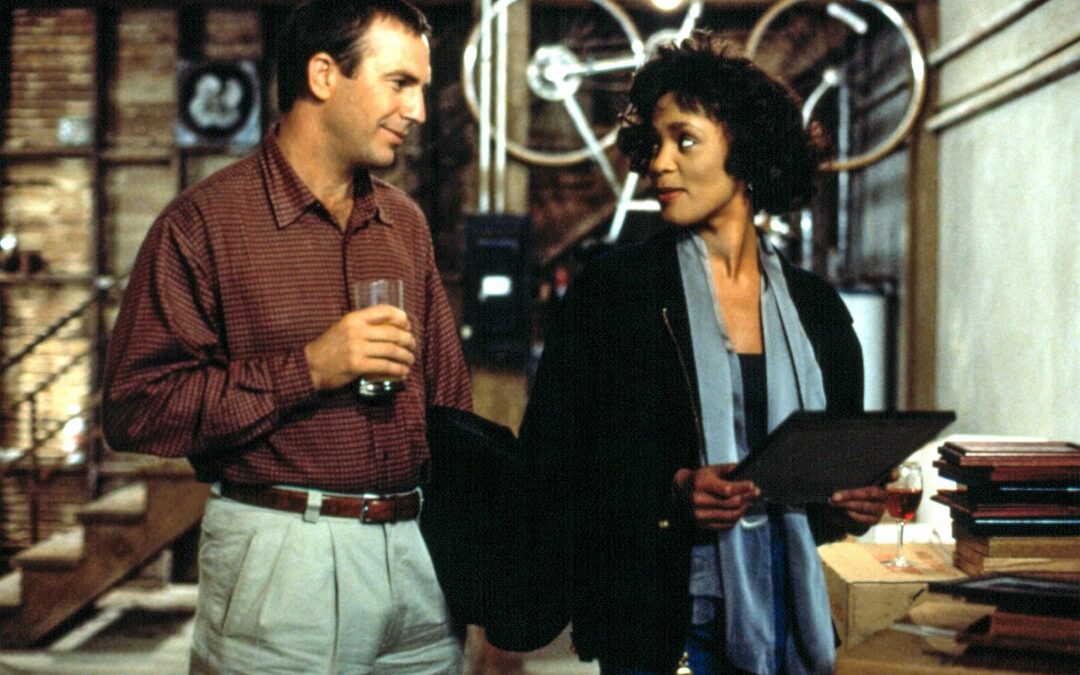 ‘The Bodyguard’, the film that made Whitney Houston’s ‘I Will Always Love You’ popular, is getting a remake.

According to reports, Warner Bros. is planning a remake of Whitney Houston’s legendary 1992 romantic thriller ‘The Bodyguard.’ According to Variety, the new show will be written by Matthew Lopez, the Tony-nominated playwright of “The Inheritance.”

Lawrence Kasdan of Kasdan Pictures, who wrote and produced the first film, has been confirmed as a producer of the new picture alongside Dan Lin and Jonathan Eirich, according to the exclusive. Nick Reynolds will serve as executive producer on the project.

The cast of the film has yet to be revealed.

The Mick Jackson-directed classic, which starred Houston on her acting debut, made over $400 million worldwide. Houston co-starred in the film with Kevin Costner as a successful singer who hires a brutal bodyguard after being threatened with death. The soundtrack for the film, which contains Whitney Houston’s famous “I Will Always Love You,” reached the top of various music charts.

'Brooklyn Nine-Nine' Says Goodbye And Here Are Some Highlights