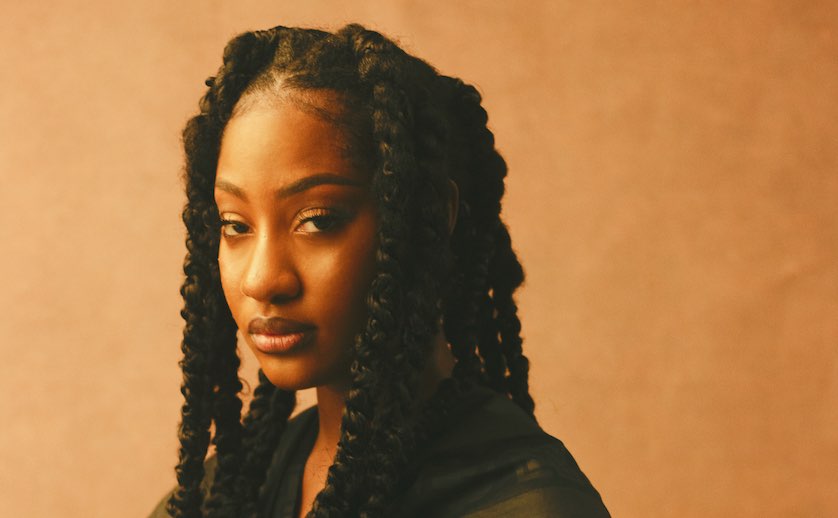 Over 50 music stars will play at the festival as well.

Tems, a Grammy-nominated artist, will host her own performance, titled ‘A Place Called Orange,’ on December 26, 2021.

The event, which was originally scheduled for December 16, 2021, has been rescheduled for Boxing Day because the breakout pop star has guaranteed fans a memorable experience.

In her words, “Like my E.P, If Orange Was a Place, this concert will take on a unique texture and mood.

“It is going to be a very special night for my fans in Lagos and myself included as it is the first time I’ll be headlining a concert in Nigeria in two years, so we had to move it to Boxing Day to make it an even more special gift.”

Livespot360, the organizers of Livespot X Festival, have guaranteed music fans that Tems’ uninhibited expression, freewheeling delivery, and emotional rawness that comes from hearing her play live would be harnessed and brought to life on Boxing Day.

The Livespot X Festival will continue to take place from December 16 to December 21, featuring the following headliner events:

Over 50 music stars from throughout the country will also play at the festival.

Tickets for the Livespot X Festival are still available online at Livespotnation.com