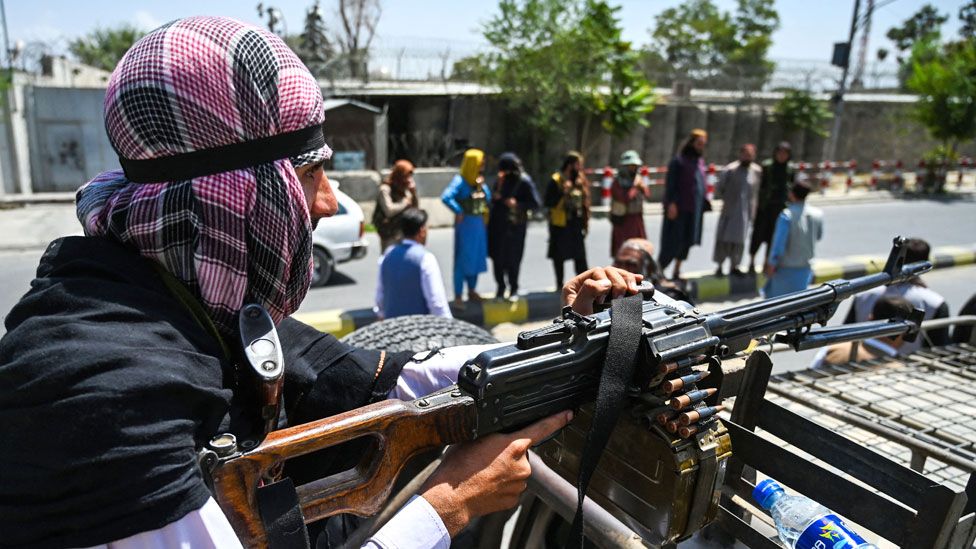 The Taliban fighters quick takeover of Afghanistan has caused a humanitarian catastrophe, with thousands attempting to escape the nation.

Being one of the poorest people in the world, the  US military authorities and geologists reported in 2010 that the nation, which is located at the nexus of Central and South Asia, has mineral reserves worth about $1 trillion, thanks to huge iron, copper, lithium, cobalt and rare-earth deposits.

Due to the country’s continuous conflict, most of those resources remained untapped for the next decade. However, as a result of the worldwide shift to green energy, the value of several of those minerals has soared.

According to a follow-up assessment released by the Afghan government in 2017, Kabul’s new mineral riches, which includes fossil fuels, may be worth $3 trillion.

Lithium, which is used in batteries for electric cars, cellphones, and laptops, is in high demand, with yearly growth of 20% compared to barely 5% to 6% a few years ago. According to the Pentagon letter, Afghanistan is the Saudi Arabia of lithium, with lithium reserves that might rival Bolivia’s – one of the world’s largest.

Copper has risen 43 percent in the last year as a result of the post-COVID global economic rebound. Expanding copper mining operations may unlock more than a fifth of Afghanistan’s potential mineral resources.

While the West has warned not to engage with the Taliban since the militant organization essentially took control of Kabul over the weekend, China, Russia, and Pakistan are lined up to conduct business with the terrorist group, further humiliating the US and Europe.

China, as the world’s largest maker of industrial products, is fueling much of the worldwide demand for commodities. Beijing, which is currently Afghanistan’s largest foreign investor, is expected to take the lead in developing an efficient mining infrastructure to fulfill the country’s unquenchable demand for minerals.