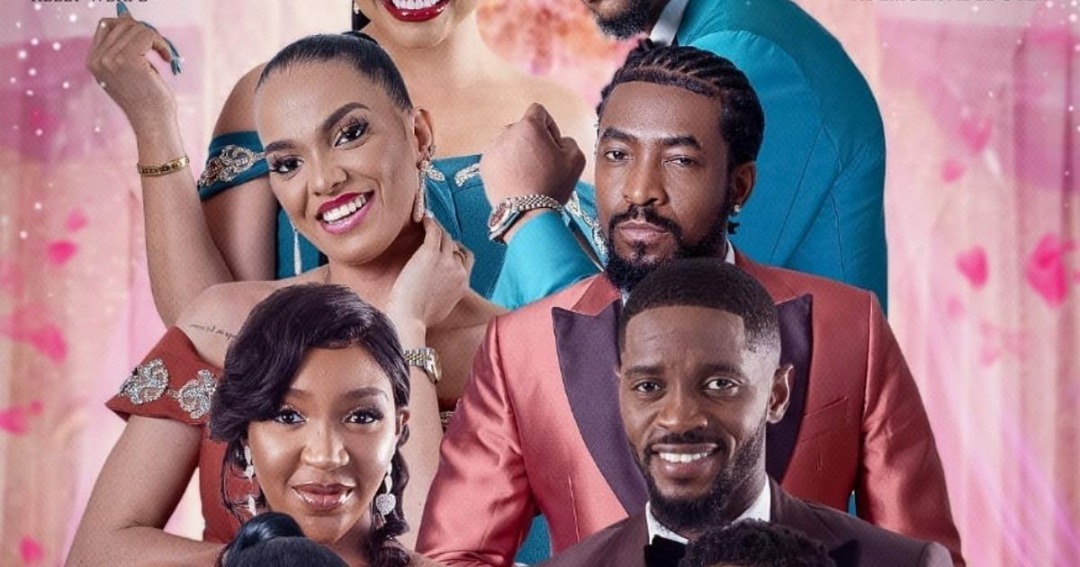 The official trailer for ‘Badboys and Bridesmaids’ is released. It features Swanky JKA, Demola Adedoyin and Idia Aisien.

The official trailer for Seyi Babatope’s upcoming feature film “Badboys and Bridesmaids” has been released.
The romantic film is centered on the destination wedding of two high school lovers and was produced by Yomi Black for House of Dion and photographed by Amarachi Udoezika.

With only three days until their ideal wedding, a sequence of unfortunate circumstances conspire to derail their near-perfect relationship.

Seyi Babatope’s ‘Badboys and Bridesmaids’ will be his second feature film of 2021, following his mystery thriller ‘Sanitation Day,’ which debuted in theaters in January.