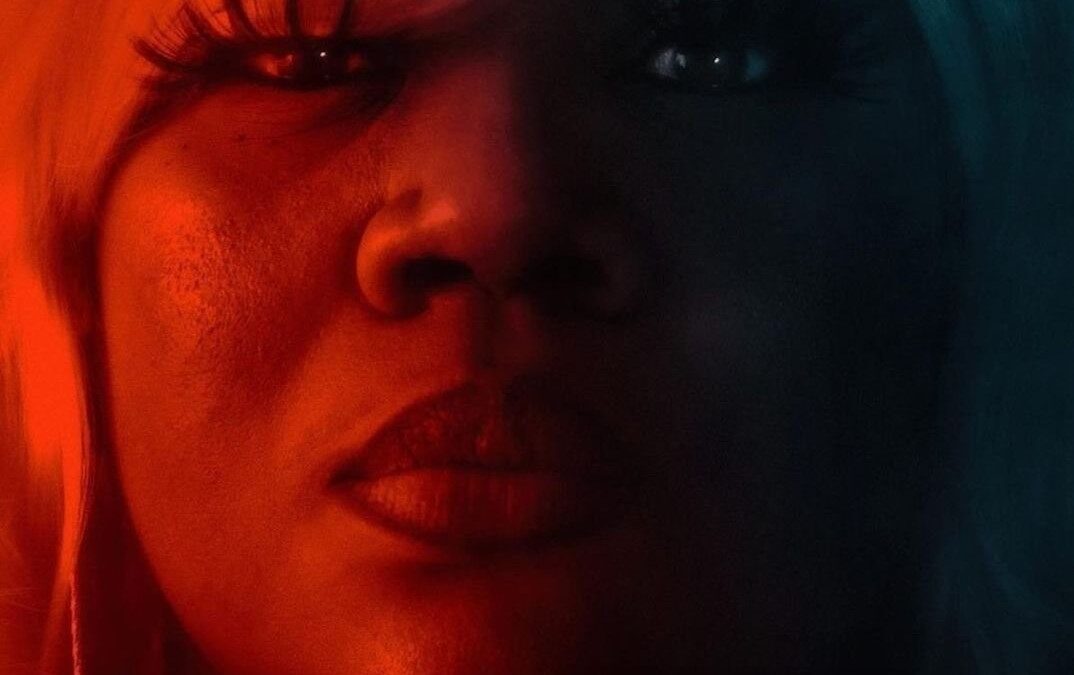 Nnamdi Kanaga, a US-based actor and filmmaker, has released the official trailer for his latest effort, a short film named “Akwna.”

The short film, directed by Oluyinka Davids and starring Nollywood legend Stella Damasus, is about Ebere, a Nigerian immigrant who turns to prostitution after a sad incident.

Remember that the filming of ‘Akwna’ concluded up in September, with Damasus calling her role as one of the most difficult she has ever had to perform.