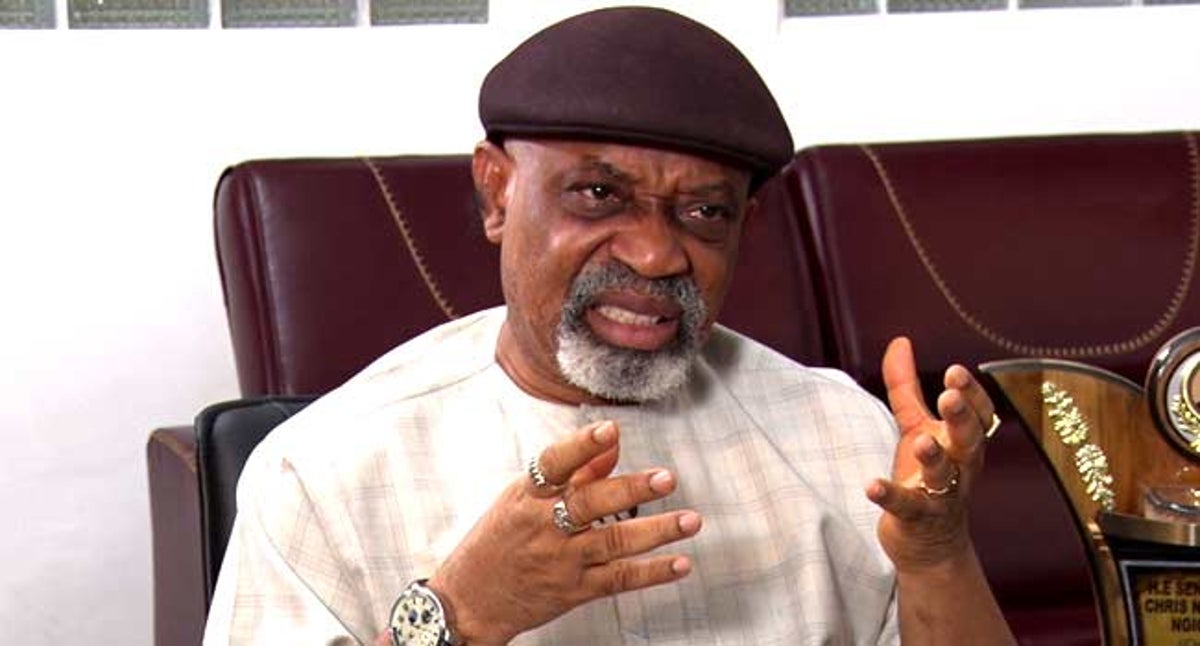 The Leadership of the Joint Action Committee (JAC) of the Non-teaching Staff Unions of Universities has issued the Federal Government a two-week ultimatum to reverse the sharing formula of N22.127 billion approved as payment of Earned Allowances for the universities staff.

The JAC non-teaching staff members are the Non-Academic Staff Unions of Education and Associated Institutions (NASU), the Senior Staff Association of Nigerian Universities (SSANU) and the National Association of Academic Technologists (NAAT).

The letter was addressed to the Minister of Labour and Employment, Sen Chris Ngige and titled, ”Refusal of Federal Government to honour Memorandum of Action”.

The News Agency of Nigeria (NAN) recalled that N40 billion Earned Allowances was earlier released by the Federal Government for the four universities based unions where ASUU was also allocated 75 per cent and 25 to the other three unions.

It would be recalled that the Federal Government also recently assured the payment of N22.127 billion as Earned Allowances for the university staff with the sharing formula.

Adeyemi, however, described the sharing formula as injustice meted out to them.

He, therefore, called on the Federal Government to reverse the sharing formula immediately in order not to cause industrial dispute in the university system.

“The leadership of the Joint Action Committee of NASU and SSANU is constrained to write the minister in respect of the total failure of the federal government to positively address all the issues contained in the Memorandum of Action signed on Feb. 25.

”The refusal of the Minister of Labour and Employment to finalise action on the subsequent Memorandum of Action reached at the meeting of Aug. 25

”It is regrettable to note that the draft of the Memorandum of Action reached Aug. 25, which was handed over to JAC leadership for vetting was effectively returned on August 30, and almost two months after the meeting, no action has been taken.” he said.

He also noted that some of the contentious issues in the letter were the payment of minimum wage, consequential adjustment arrears, alleged inconsistencies in IPPIS payment, Payment of hazard responsibility allowance to deserving members and the earned allowances.

According to him, contrary to the content of the Memorandum of Action of Feb. 25, and the decision reached at the subsequent meeting of August 26.

”The information at our disposal as of the time of writing this letter indicates that the Federal Government has agreed to release another tranche of N22.127 billion for the payment of Earned Allowance to the Universities and Inter-University Center Staff at the ratio 75-25 per cent.

“We are alarmed at this lack of sensitivity on the part of government when not long ago, Non-teaching staff protested the sharing formula applied by the Federal Government at 75-25 for the disbursement of the last tranche of N40 billion released for payment of earned allowances to both the teaching and non-teaching staff of our universities.

“To again embark on this provocative and unacceptable sharing formula in the next release will only ignite industrial disquiet in our university system.

” We urge the minister to prevail on the federal government not to allow the present peaceful industrial atmosphere in the universities and inter-university centers in our country to be disrupted.

“We, therefore, request for positive redress of the issues presented above by the Federal Government within the next two weeks, failing which JAC may be forced to ask its members across the length and breadth of the Federal Republic of Nigeria to take a position on the need to resume to the suspended strike,” he said.

NAN reports that the letter refusing the sharing formula was also copied to the Minister of Education and the Executive Secretary of the National University Commission.