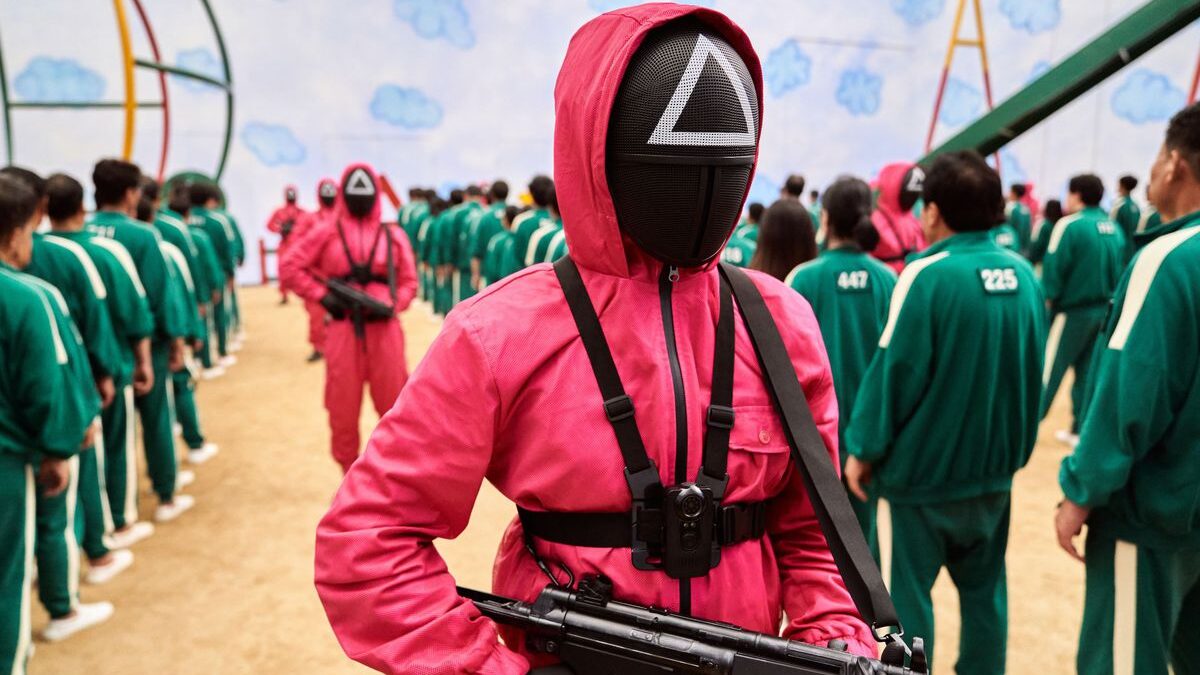 The second season of the show, according to the director, will be a logical continuation of the first.

New plot information about the highly anticipated second season of the hit show “Squid Game” has been revealed by creator Hwang Dong-hyuk.

Contrary to what fans had anticipated, the Korean director revealed in an exclusive interview with The Hollywood Reporter that the sequel would continue the plot naturally from where it left off in season one.

More information about the series’ star, Gi-hun, was also provided by Dong-hyuk.

Below is a summary of the interview:

“I’ve seen many reactions from people about the show, but I don’t want to make season two as a response to those reactions.

“The philosophies I put in season one all naturally extend to season two. Instead of trying to meet the expectations of viewers, I just thought about the last moment when Gi-hun turned away from boarding the plane, and I thought about what he will do next.

“There will naturally be a flow of events that will lead all the way to the end of the season. I can’t share any details yet, but you know that Seong Gi-hun has become a totally new person by the end of season one, so season two is going to be about what that new Gi-hun is going to do and how things will unfold with this new kind of character.”

The 2021 film “Squid Game,” which received unprecedented praise, centres on Gi-hun, a chauffeur who is down on his luck and is invited to play a series of kid’s games for the chance to win the 45.6 billion dollar jackpot along with 455 other indebted players. The players quickly come to the realisation that losing causes their demise.

The series was given the go-ahead by Netflix in June.

Asake Buys Himself A Lush Mansion In Lagos