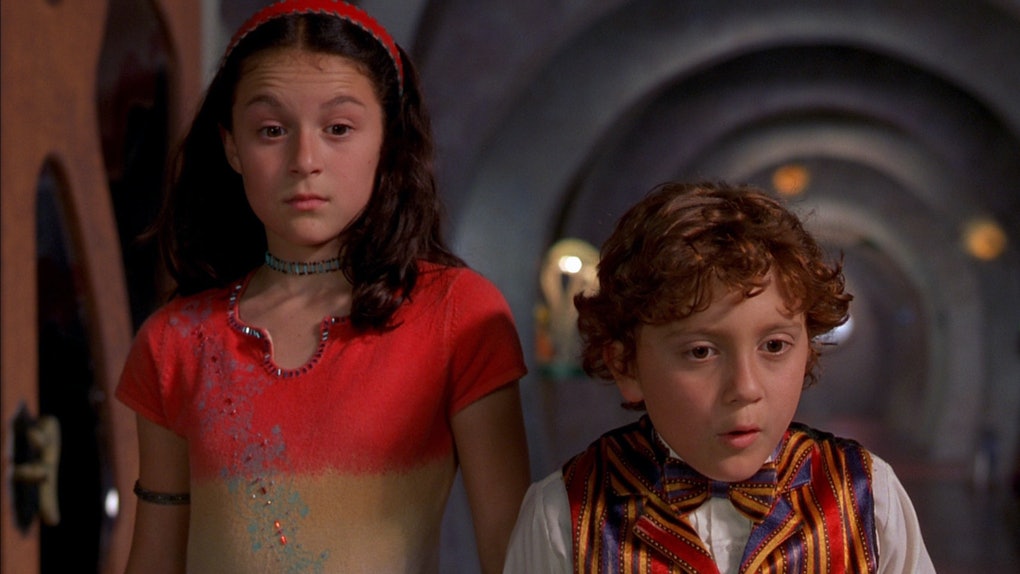 Robert Rodriguez will be Returning as Director

The Spy Kids franchise will be reimagined for Netflix, with the original franchise’s creator, Robert Rodriguez, returning to direct the project. The beloved franchise’s reboot was first announced in January 2021, but the project has remained dormant until now. Netflix has now confirmed that Rodriguez will return as director, as well as write and produce the next film.

Spy Kids is a 2001 film directed by Robert Rodriguez that follows the adventures of two siblings who become involved with the spy agency where their parents work. After saving the world, the siblings assisted in the establishment of a department dedicated to young agents, which resulted in the production of two sequels, Spy Kids 2: The Island of Lost Dreams in 2002 and Spy Kids 3-D: Game Over in 2003. Rodriguez wrote and directed all three films in the original trilogy, which was revived in 2011 with Spy Kids: All the Time in the World. While not all of the Spy Kids films were well received by critics, they were commercial successes, grossing more than $550 million worldwide.

Despite the fact that the Spy Kids franchise spawned a two-season animated series on Netflix, Spy Kids: Mission Critical, the mainline films would not have been possible without Rodriguez. So it’s great to hear that the director is not only committed to the project, but will also maintain control of the franchise by writing the script and returning to the director’s chair. The Spy Kids franchise is known for its Latinx elements, and director Rodriguez will undoubtedly draw inspiration from his Mexican heritage for the reboot.

The plot of the Spy Kids reboot has yet to be revealed, but each of the main films followed young agents as they used their wits to take down a wacky villain. As a result, the reboot project, which has yet to be named, should follow the same formula and introduce a new threat that the spy kids can defeat while demonstrating that they are as capable as any adult.

The new Spy Kids film has yet to be given a release date.

'The Good Doctor' Has Been Renewed For A Sixth Season.