Home > News > Spotify’s Services Are No Longer Available In Russia 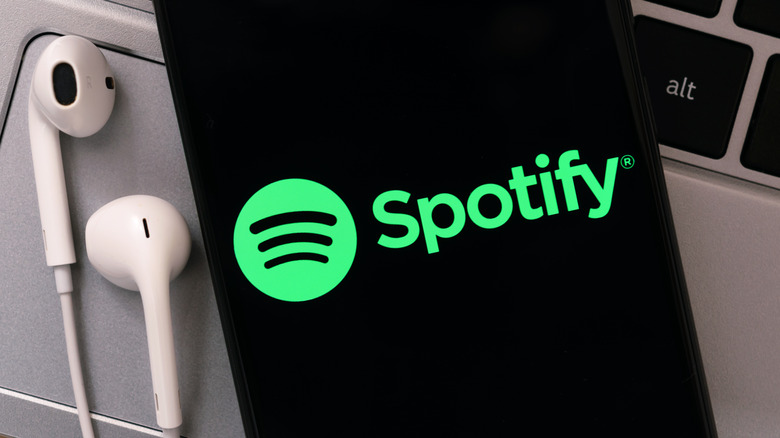 The reason for this, according to the Swedish audio streaming platform and media behemoth, is Russia’s ‘fake news’ law.

Spotify’s streaming service has been blocked in Russia as a result of a new law that makes it unlawful to criticize the Russian military’s activities in Ukraine. Along with other large services, businesses, and organizations withdrawing their resources from Russia, Spotify is going above and above to make a strong statement against restrictions on free speech and the press in Russia’s media sector.

In response to Russia’s “unprovoked war on Ukraine,” the corporation suspended its office indefinitely earlier this month. Spotify Technology SA announced today that it is leaving Russia due to the new rule.

“Spotify has continued to believe that it’s critically important to try to keep our service operational in Russia to provide trusted, independent news and information from the region,” Spotify said in a statement. “Unfortunately, recently enacted legislation further restricting access to information, eliminating free expression, and criminalizing certain types of news puts the safety of Spotify’s employees and the possibility of even our listeners at risk.”

Early April is when the service is expected to end. The service has yet to specify how it will handle refunds to its consumers. Spotify cited staff safety and its function as a news provider as reasons for closing its office, ensuring that Spotify continues to serve as a vital source of global and regional news at a time when information access is more critical than ever. Spotify also claims to have examined its material and limited the discoverability of shows produced by Russian state-run media. In the European Union, the United States, and other markets across the world, it also pulled all content from state media RT and Sputnik from Spotify.