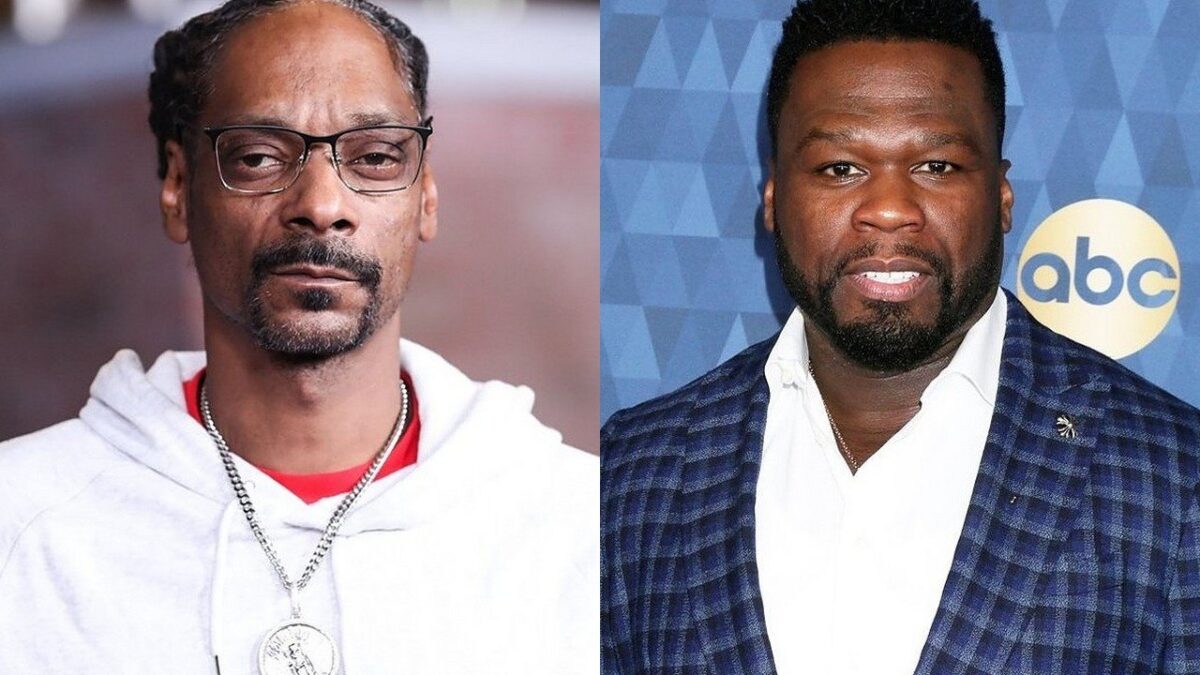 The new Starz anthology series ‘Murder Was the Case,’ created by 50 Cent, will include Snoop Dogg.

Snoop-trial Dog’s for first-degree murder in the 1993 killing of Philip Woldermariam, a member of a rival gang, will be the focus of the season. In addition, the series will look at how the success of Snoop Dogg’s debut album, ‘Doggy Style,’ harmed his chances of being acquitted.

In an interview with the Hollywood Reporter, 50 Cent commented, ”Murder Was the Case is an incredible story”

”Snoop had the biggest album in the country and was fighting his freedom in the courtroom. ”Snoop Dogg will be an executive producer for the season”. ”I am excited to finally tell the story of Murder Was the Case” said Snoop Dog, ”This was a pivotal moment in my life and career, and I’ve deliberately waited until I found the right partner to bring this to the screen. You are now about to witness the strength of street knowledge.”

A Moment in Time will look back on significant stories in which hip-hop collided with organized crime. The show is part of 50 Cent’s Starz deal. 50 Cent was also a producer on Starz’s Power series, which aired from 2014 to 2020 and starred Omari Hardwick and Lela Loren. Power Book II: Ghost (starring Michael Rainey Jr. and Shane Johnson) and Power Book III: Raising Kanan are two spin-offs from the series (starring Patina Miller and London Brown). Furthermore, 50 Cent is a producer on Starz’s BMF (starring Russell Hornsby and Demetrius Flenory Jr.).

The release date for A Moment in Time: Murder Was the Case has yet to be determined. Snoop Dogg’s latest cinematic appearance as Cousin Itt in this year’s The Addams Family 2 is currently available for viewing.

'Aquaman And The Lost Kingdom' Has Finished Production

'Encanto' Will Be Released On Disney+ Following Its Box Office Triumph