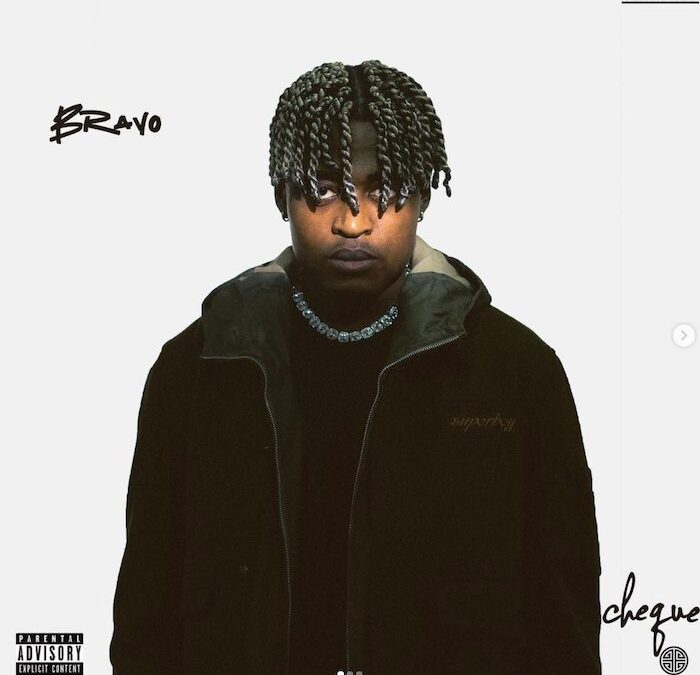 Cheque, the Afrobeats superstar, is set to release his debut album “Bravo” on September 23rd.

The singer has shared the playlist for his highly anticipated album, which includes 13 songs written by Superboy Cheque and produced by Spax.

Ayra Starr features on “Dangerous,” Jackboy features on “No One Else,” Olamide features on “LOML,” and Fireboy DML on the previously released smash song “History” on the album.