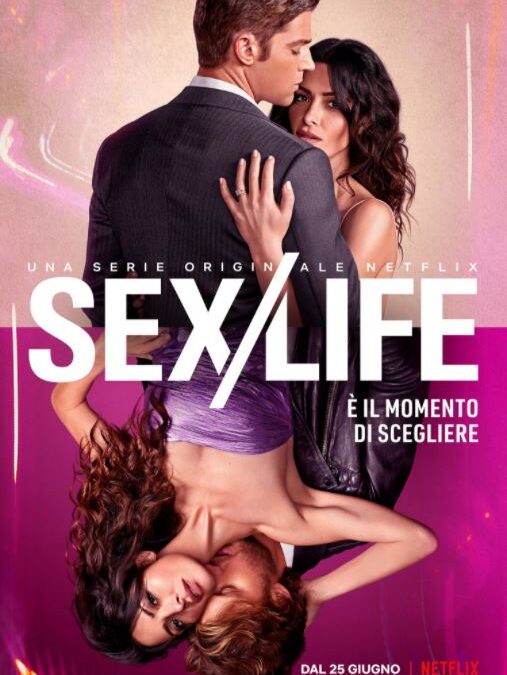 ‘Sex/Life’ is presently the third most watched series on Netflix, with 67 million households watching it in its first month.

Netflix, the world’s largest streaming platform, has confirmed the renewal of its spicy series ‘Sex/Life’ for a new season.

The drama series focusing on how a married woman’s adventurous sexual history collides with her marriage will return for a second season, according to various sources, after the streamer confirmed its first season launched to astonishing numbers.

The series, created by Stacy Rukeyser and based on BB Easton’s novel ’44 Chapters About 4 Men,’ stars Sarah Shahi as Billie, a suburban wife and mother whose life is turned upside down when she reunites with her bad-boy ex and quickly begins to recollect their adventurous sexual history.

Rukeyser confirmed the series continuation, saying:”‘Sex/Life’ is a dream come true. To create a show about empowered female sexuality that has entranced so many millions of viewers is not only immensely fun but also incredibly gratifying. “When I think about all the women who have reached out from all over the world to say that the show speaks to them in a deeply personal way, I am so inspired. I’m thrilled and grateful for the opportunity to continue telling this story for Billie, and for all of us.”

Mike Vogel, Adam Demos, and Margaret Odette also star in the series, which premiered in June 2021.

Netflix's 'The Harder They Fall' To Launch On Nov. 3