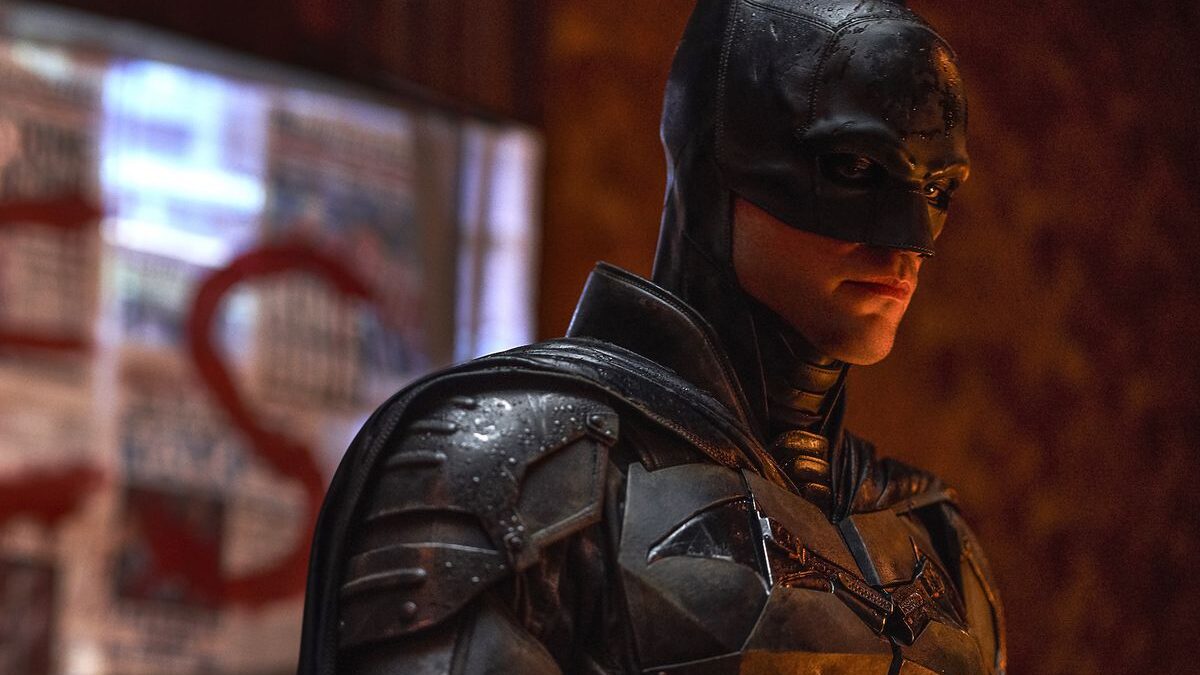 A sequel to The Batman is apparently in the works at Warner Bros. Studios, and Robert Patterson is poised to reprise his role as Gotham’s ruthless crime fighter.

Matt Reeves, the film’s director, confirmed the news, adding that he will also write and direct the sequel. He did not, however, provide any information regarding what the sequel will involve.

The Batman, which is currently the highest-grossing film of the year, had its big-screen premiere in March. Following Marvel’s “Spider-Man: No Way Home” last year, the film grossed $134 million in its first weekend in the United States, making it the second pandemic-era film to break the $100 million mark in a single weekend. In addition to box office success, the film was highly received by critics (it received an 85 percent on Rotten Tomatoes) and viewers (it received a “A-” CinemaScore).

Bruce Wayne’s early days as a masked vigilante were depicted in a bleak light in “The Batman.” While on the hunt for the insane killer known as the Riddler, the youthful Dark Knight finds corruption in Gotham City (Paul Dano). Catwoman was played by Zoe Kravitz, Alfred Pennyworth was played by Andy Serkis, Penguin was played by Colin Farrell, and Gotham City’s police chief James Gordon was played by Jeffrey Wright.

The Batman proves that Warner Bros. still has the ability to win economic success from exclusive theatre releases with better marketing muscles in play, despite the fact that most DC movies had their huge premieres on HBO Max concurrently with the big screen.

In addition to Patterson’s sequel, Warner Bros. is developing a number of DC properties, including the animated DC League of Super-Pets and Shazam! Gods’ Fury Jason Momoa will reprise his role as Aquaman in Aquaman and the Lost Kingdom next year, while Ezra Miller will play The Flash.