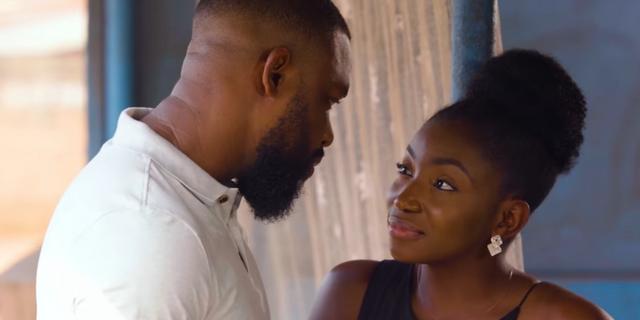 On Boxing Day the feature film will make its online debut on RedTV.

The official trailer for RedTV’s upcoming feature film, a love drama named ‘Unintentional,’ has been released.

The teaser, written by Zeina Otonjo and directed by Olufemi Bamigbetan, teases a love story centered on characters performed by Efa Iwara and Omowunmi Dada.

‘Unintentional’ is expected to launch as the fourth season of RedTV’s ‘The Men’s Club’ online series approaches.

Remember that the sitcom made waves in November when its production team revealed BBNaija’s Pere Egbi as a replacement for actor Ayoola Ayolala, who once played fan favorite Aminu.

While production is said to have begun in the same month as the contentious replacement, a release date for the season has yet to be announced.