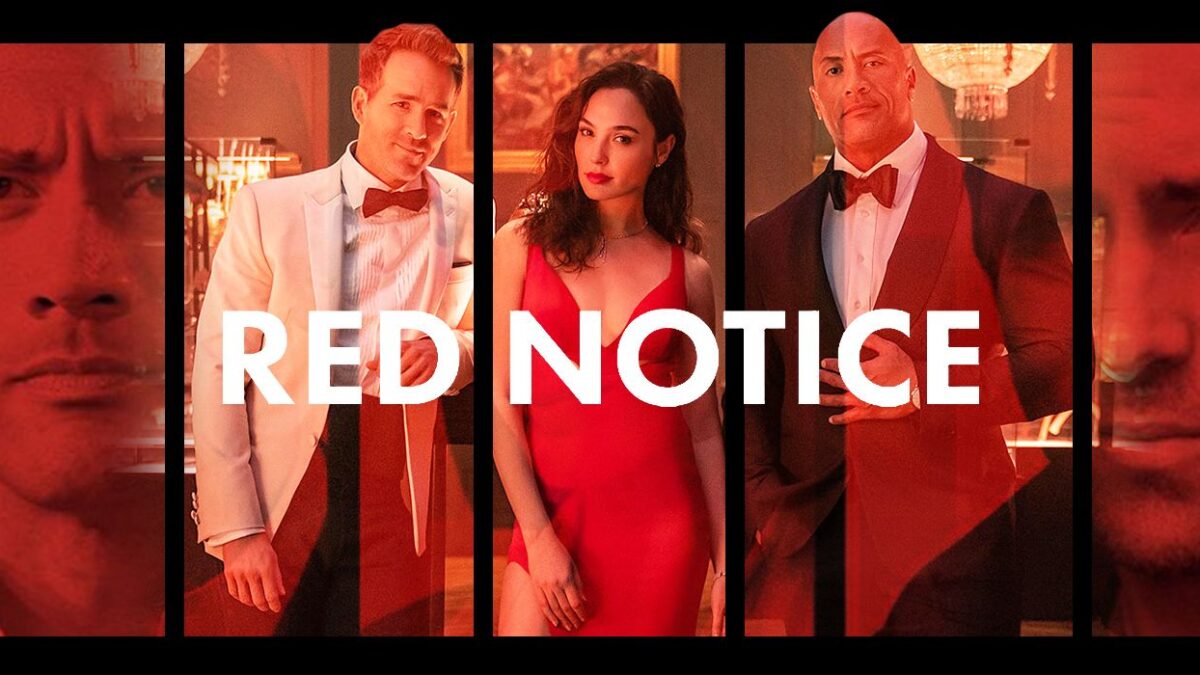 “Red Notice” breaks the previous record set by the thriller “Bird Box” in 2018.

“Red Notice” According to Netflix received 328.8 million viewing hours, exceeding the previous record of 282 million set by the thriller “Bird Box” in 2018.

Dwayne Johnson celebrated the success of the comedy-action film by popping a champagne bottle on Instagram. Johnson captioned a screenshot of the news update, saying,

“Holy sh*t 🤯 Breakin’ out the @teremana 💯🥃🥃 RED NOTICE is now the most-watched film in @netflix history, officially making it the #1 ALL-TIME MOVIE in streaming. Previous record held by BIRD BOX in 2018 with 282 million hours viewed. With still 11 days to go, RED NOTICE has been viewed for a staggering 328 MILLION HOURS. With an INCREDIBLE 92% GLOBAL AUDIENCE SCORE!! 🤯🌎🍿🍿🍿 And we have almost two weeks left of our global run to tally up these extraordinary and groundbreaking metrics. Love U guys, and THANK YOU!!! 🙏🏾”

“Red Notice” follows an FBI profiler, portrayed by Johnson, who must collaborate with the world’s finest art thief, Reynolds in a daring robbery to apprehend a wanted criminal, played by Gadot.

Johnson’s Seven Bucks Productions produced the picture, which stars Johnson, Ryan Reynolds, and Gal Gadot, and it released on the streaming platform earlier this month. According to Netflix, it is still one of the top ten films in 94 countries.

Red Notice ticks a lot of boxes in terms of celebrity appeal, since it stars Wonder Woman (Gal Gadot), Deadpool (Ryan Reynolds), and The Rock (Dwayne Johnson), all of whom portray themselves, and has a big $200 million budget to back it all up. However, the film has not attained the cultural cachet of Bird Box or Netflix’s more recent breakthrough Squid Game, which remains the company’s most successful TV series launch to date. To suggest that Red Notice lacked the content of either of the previous titles would be an understatement. Red Notice features some big-bang action excitement.