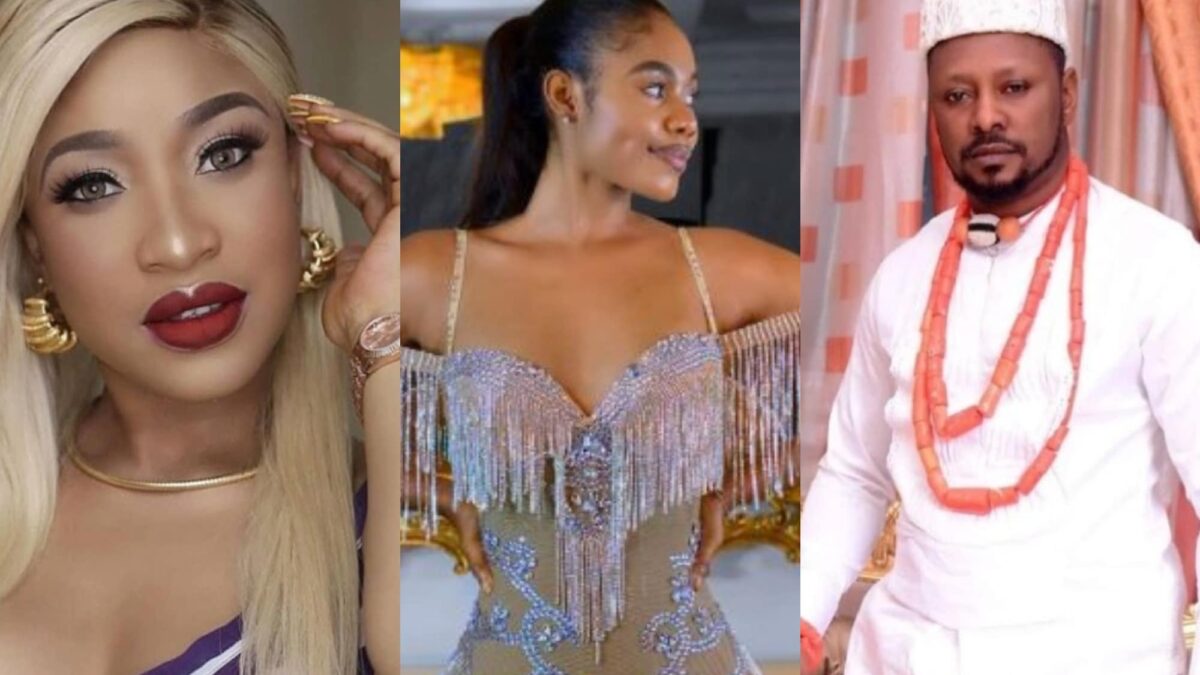 Prince Kpokpogri, Tonto Dikeh’s ex-boyfriend, has revealed how he had sex with Instagram dancer Janemena.

The activist stated this on a leaked audiotape posted by Gistlover, a prominent blogger.

The activist boasted about his sexual skills and how the IG star was able to match his enthusiasm in the released clip.

They were having sex, he claims, even after she married.

He also mentioned Janemena’s role as the breadwinner in her family.

It will be noted that Kpokpogri defended the IG dancer when Dikeh disclosed that he possessed her sex recordings a few weeks back.

He even expressed regret to the dancer, her spouse, and her parents.

The audiotape was released just days after Dikeh and Janemena feuded on social media.

Janemena has filed a lawsuit against the actress for what she considers to be malicious and defamatory remarks.

Pero, 2Face Idibia's Baby Mama, Speaks Out About Her Role In His Rumored Marriage Issue