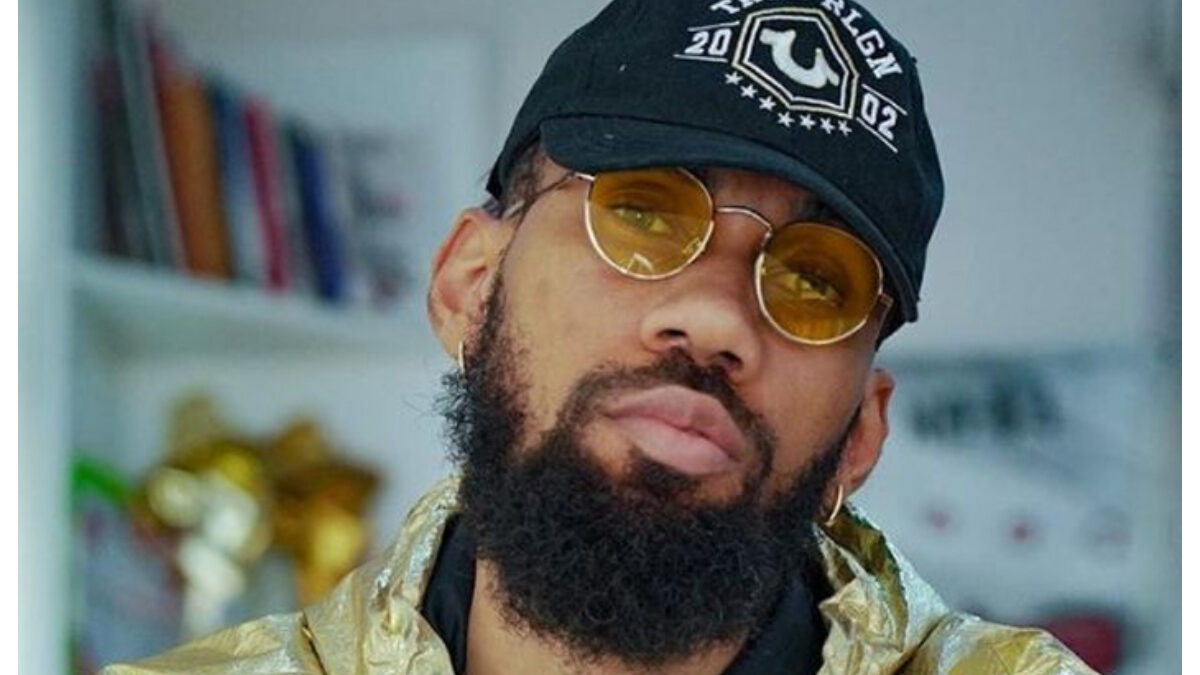 Phyno, a Nigerian rapper, revealed his fourth solo studio album, Something To Life For, via his Instagram page @phynofino on October 25, 2021.

On November 12th, the album will be released. The Cavemen, Olamide, D Smoke, Peruzzi, Flavour, Jay Teazer, J Dess, Pappy Kojo, and Anjulite will all appear on the 16-track album. Chillz, Rexxie, Masterkraft, Ransombeatz, Blaq Jerzee, and others are among the album’s producers.

Phyno has released the legendary album No Guts, No Glory, the financially successful The Playmaker, and the critically praised Deal With It over his impressive career.

He also collaborated with his brother and buddy, Olamide, on the album 2 Kings.