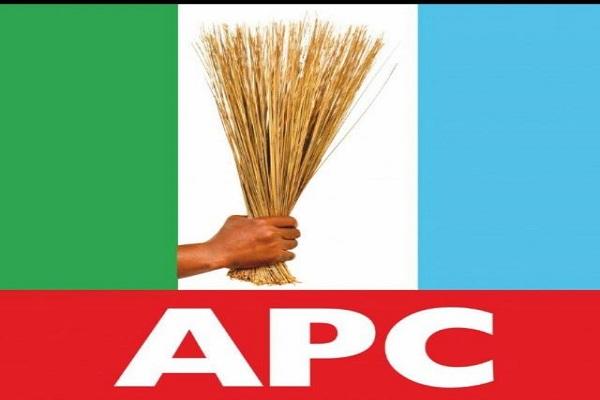 Oyo APC Governorship Primary Has Been Rescheduled For Friday

The Oyo State All Progressives Congress (APC) governorship primary slated for Thursday at the Obafemi Awolowo Stadium in Ibadan has been rescheduled.

The APC Primary Committee, chaired by Sen. Tokunbo Afikuyomi, postponed the primary, according to the News Agency of Nigeria (NAN).

By 5.00 p.m., all members of the Afikuyomi-led committee, state executives, and several National Assembly members and hopefuls had arrived.

The committee members, aspirants, delegates, and other supporters who were there, according to NAN, departed the site at 6 p.m.

Due to an influx of non-delegates into the site and security concerns, the primary was eventually rescheduled until Friday.

Afikuyomi had earlier urged all party members and supporters in the stadium to leave so that the committee could accredit delegates into the venue.

The candidates were also asked by the committee chairman to speak to their supporters, which they all did.

All attempts to get the chairman and members of the committee to speak on the postponement were futile.

Abba Kyari Is Safe In custody, No Danger To His Life - Correctional Service