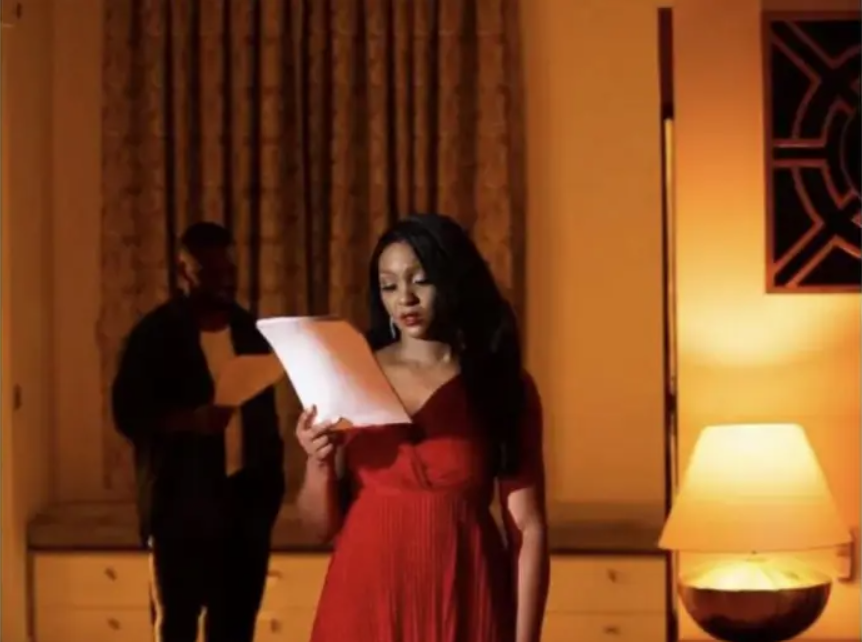 A captivating new trailer for the short film Knee Down, which was created for Falz’s hit song of the same name, has emerged.

The short film, directed by Clarence Peters and starring Falz, Osas Ighodaro, and Chike, is scheduled to debut on July 14 only on the rapper’s YouTube page.

The teaser shows an intense conversation between Osas and Falz and gives away the fact that the shorts will have a narrative based on a song from Falz’s recently released album, Bad.

Fans eagerly anticipate the rapper’s 2022 big screen debut on the Jade Osiberu-produced Brotherhood in addition to his short film Knee Down.

In the movie, whose September 23, 2022, theatrical release has already been scheduled, Falz and Tobi Bakre will play identical siblings on opposing sides of the law.

The second season of Arese Ugwu’s The Smart Money Woman is now being filmed by Ighodaro, on the other hand.

Daniel Kaluuya Will Not Reprise His Role In 'Black Panther 2'