Home > News > ‘On My Block’ Returns For Season Four On Netflix 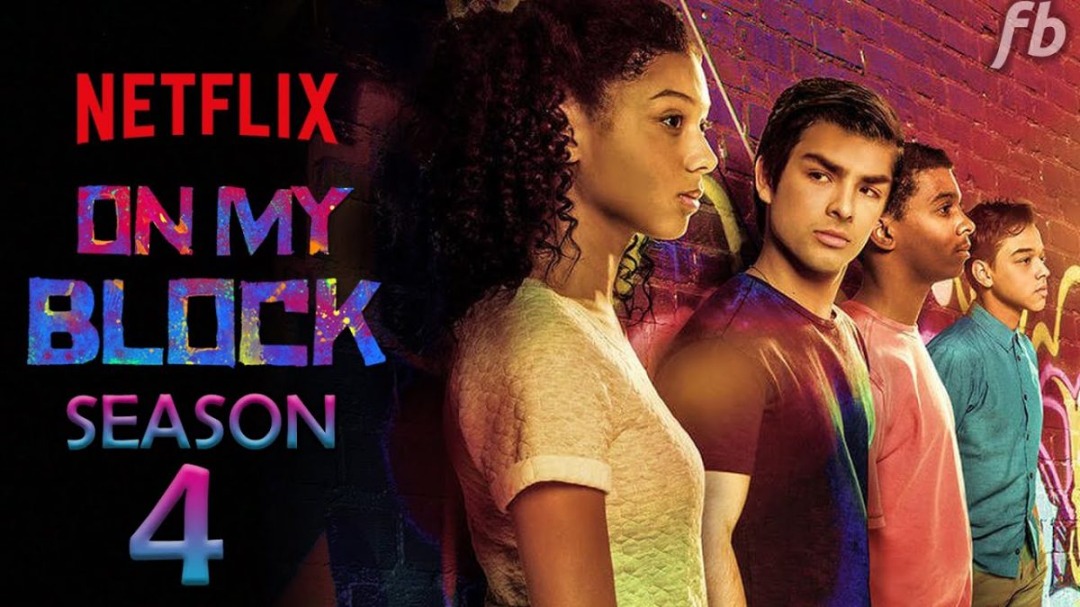 On October 4, Netflix will release the final season ‘On My Block’ and we will follow the lives of the gang of four teenagers.

The last season of ‘On My Block’ will premiere next month, Netflix has released a trailer to tease what we may expect from another season in the hazardous Freeridge neighborhood. A gang of teenagers’ friendship is put to the test as they navigate high school in a hazardous and merciless environment. ‘On My Block’s fourth and final season will air on Netflix on October 4th.’

Tensions rise in the trailer when Monse informs Cesar that she no longer requires protection and that he should protect himself by fleeing Freeridge. On the other hand, he claims that he is doomed to be a gang member and that it is too late for him to quit. We won’t know the repercussions of this decision until Season 4 begins.