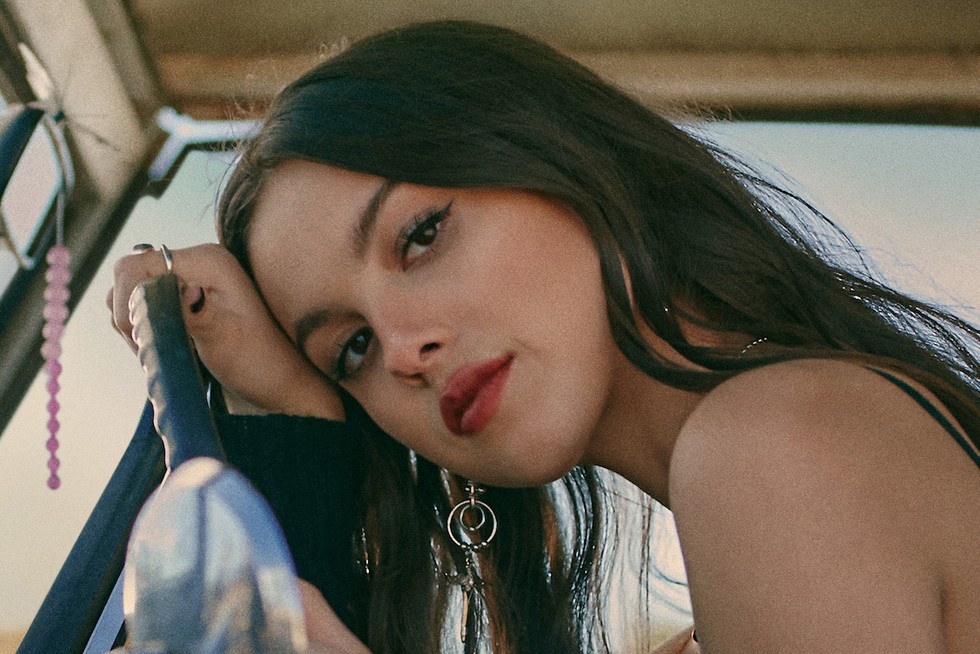 In the open documentary, which debuted on Disney+, the Grammy-nominated singer-songwriter embarks on an instructive trip.

In the new concert film Driving Home 2 U, Olivia Rodrigo takes fans on a journey. Rodrigo walks from Salt Lake City to Los Angeles while ruminating on the making of her debut solo album Sour, directed by Stacy-Lee.

“I hope that people are inspired by the songwriting aspect of it,” Rodrigo recently told Billboard of what she wants viewers to take away from the film. “I always use creativity and songwriting as a means to get out of hard feelings and hard situations and help me get over them. So, I would love if people were inspired to create stuff given their sad feelings too. That would be really cool.”

Fans will follow Rodrigo on a cinematic journey examining the production of her first album, sour, through never-before-seen film from the making of the album, new live versions of her songs, and intimate interviews.

SOUR is an 11-track album that the 19-year-old singer-songwriter recorded with producer Dan Nigro at the end of last year, and it’s about the emotional aftermath of a much-discussed breakup. Rodrigo received seven Grammy nominations for the album. SOUR will fight against more renowned heavy hitters like Taylor Swift, Billie Eilish, and Ye for the coveted Album of the Year award.

While some viewers may be surprised that a film about Rodrigo is being released so soon, its timing could be interpreted as an attempt to beat the Recording Academy to the punch—to let the record show that this is what SOUR meant to its creator, and what it will almost certainly continue to mean regardless of its Grammy nomination next week.

‘I Have No issues With Davido’ – Burna Boy