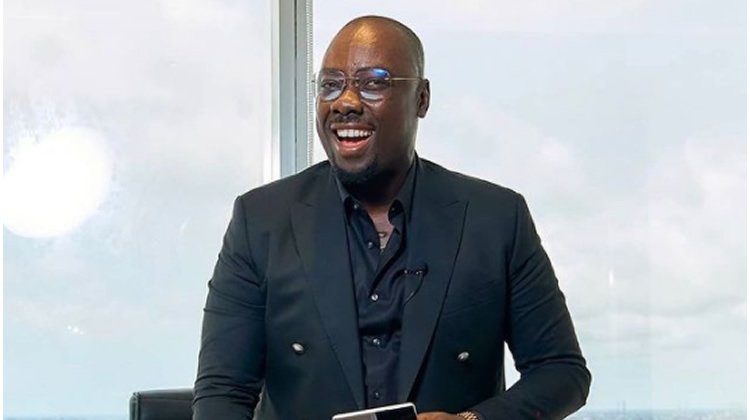 Obi Iyiegbu, also known as Obi Cubana, a Nigerian businessman, was reportedly exposed to extensive questioning by the National Drug Law Enforcement Agency (NDLEA) on Thursday, January 13, 2022, in connection with the aforementioned claims.

The Chairman of the Cubana Group of Companies was reportedly interrogated for five hours by NDLEA personnel before being sent home and requested to return at a later date.

One of the sources said, “Obi Cubana arrived at the NDLEA office around 9 am and responded to questions for some hours before he was granted bail at 2 pm. There are suspicions that he may be a drug kingpin. Some convicted drug dealers paid funds into his account.

According to the source, the socialite was permitted to return home to gather papers that would be given to the NDLEA.

The celebration, which drew politicians and celebrities, was marked by showy displays of wealth, as exemplified by the socialite’s contribution of 400 cows.

Officials from the Economic and Financial Crimes Commission (EFCC) invited Cubana for questioning four months after the funeral ceremony, allegedly for money laundering and tax fraud.

He was, however, permitted to return home when the commission’s detectives had finished interviewing him.