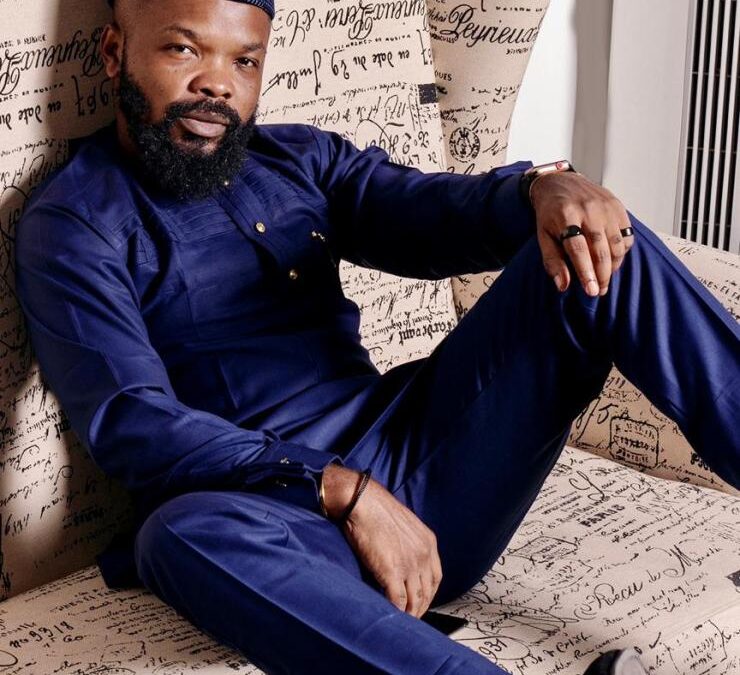 Nedu’s tweet came just hours after it was reported that he had taken his children from their mother in conjunction with the police.

Nedu, a Nigerian on-air celebrity, has denied forcing his children away from his ex-wife, Uzoamaka Ohiri.
The prominent radio personality disputed the claims in an Instagram post on Tuesday, September 28, 2021, claiming that it was a joint decision between himself and Ohiri.

“I am sad that once again, I need to clear the air on what I consider a private matter. But for the sake of all the parties involved, it is pertinent that I do so. Please let the following be clear to all journalists, blogs, news platforms, etc,” he wrote.

“Contrary to the rumors being peddled around, I do take care of my children and will continue to as it is my duty. Neither I nor the police forcefully took my kids away from my ex-wife. It was a unanimous agreement. Please feel free to read her handwritten statement and also see the bag with which she brought their clothes.”

“The children in question were taken to Owerri to live for over a month without my consent or permission. My ex-wife took that decision without consulting me… I paid for the flight for her to go and bring them back to Lagos after it was agreed by all parties that it was better they were returned to Lagos especially as they school in Lagos.”

“I am a person who believes in doing things the right way and so far on this matter, I have stayed within the provisions of the law. A case was filed against my ex-wife for cyber-bullying and other grievances. She was invited to respond and the matter is ongoing alongside custody resolution.”

According to the OAP, he is fed up with how tangled his relationship with his ex-wife has become. He also instructed his ex-wife and her family not to give any further interviews regarding the matter.
“I am tired of the sensational manner in which this news is being dispersed. I do not grant interviews or speak on the matter to the press. I would advise my ex-wife and her cousins/sister to follow suit,” he added.

“We are not dealing with inanimate objects here but living and breathing beings who will one day deal with the consequences of this fall-out. I truly want to continue to focus on my career, my family and my life as I am not the first or the last man to have a failed marriage.”

Nick Cannon Says He Might Be Done Having Kids