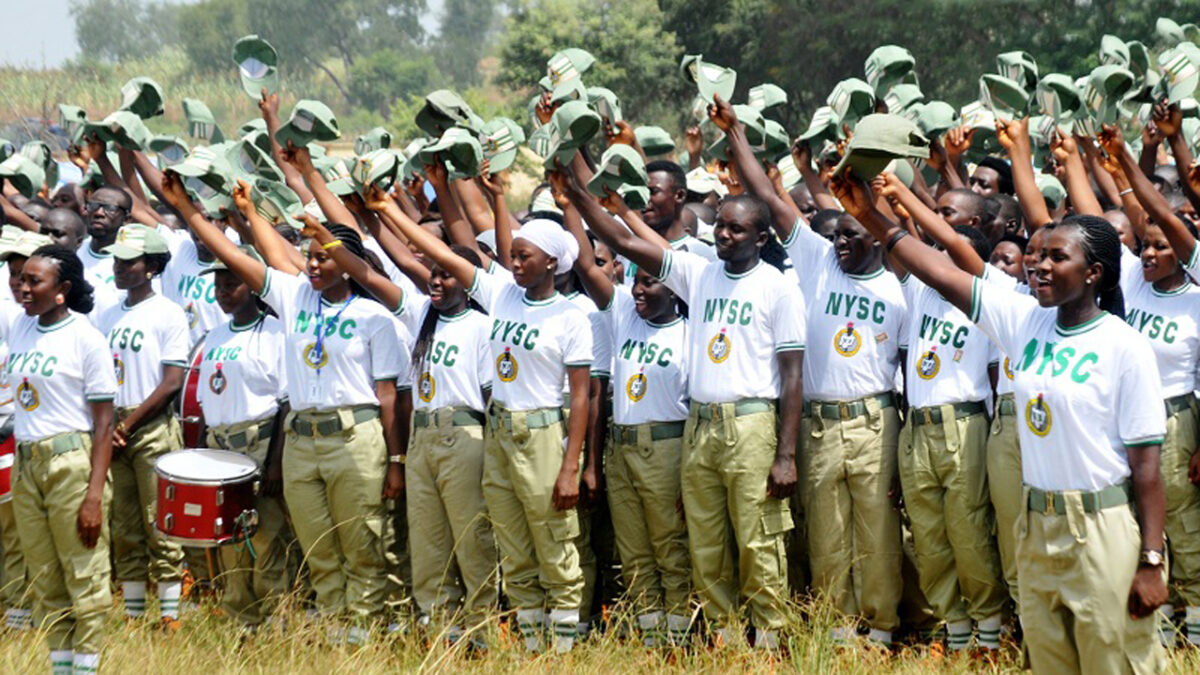 The Director-General of the National Youth Service Corps (NYSC), Maj.-Gen. Shuaibu Ibrahim, has advised corps members against participating in cult activities and other vices.

Ibrahim gave the warning at the swearing in of the 2022 Batch ‘A’ Stream I on Tuesday at the Magaji Dan-Yamusa NYSC Permanent Orientation Camp in Keffi, Nasarawa State.

“You must continue to distance yourselves from cultism, drug abuse and other social vices. I also urge you to avoid using the social media to spread fake news,“he said.

The director general was represented by Mr Abdullahi Jikamshi, the Coordinator of the scheme in the state.

Ibrahim advised the corps members to take full advantage of the Skills And Entrepreneurship Development (SAED) training they would get during the three weeks orientation in order to become self reliant after service.

“My dear compatriots, the orientation course is designed to equip you for the tasks of the service year through lessons on the cardinal programmes, leadership coaching, paramilitary drills and other physical trainings.

“I enjoin you to avail yourselves of this once in a life time opportunity by participating actively in all camp activities,” he said.

“Let me also remind you that the Federal Government’s directive on presentation of evidence of COVID-19 vaccination as pre-requisite for gaining entry to public offices is still in force.

” I Therefore, encourage those of you who are yet to take the vaccine to do so without further delay.

“The rule will apply to you both in your places of primary assignment and other public offices,” he said.

The NYSC boss thanked the House of Representatives for the progress made so far on the bill for the establishment of the NYSC Trust Fund.

In an interview with newsmen, Jikamshi confirmed that a total of 1,507 corps members comprising 711 males and 796 females were deployed to service in the state and have been registered in camp to participate in the three weeks orientation course.

The News Agency of Nigeria (NAN) reports that highlight of the occasion was the administering of oath of allegiance by the state’s Chief Judge, Justice Aisha Aliyu, who was represented by Justice Samuel Ayiwulu from the state High Court in Keffi.