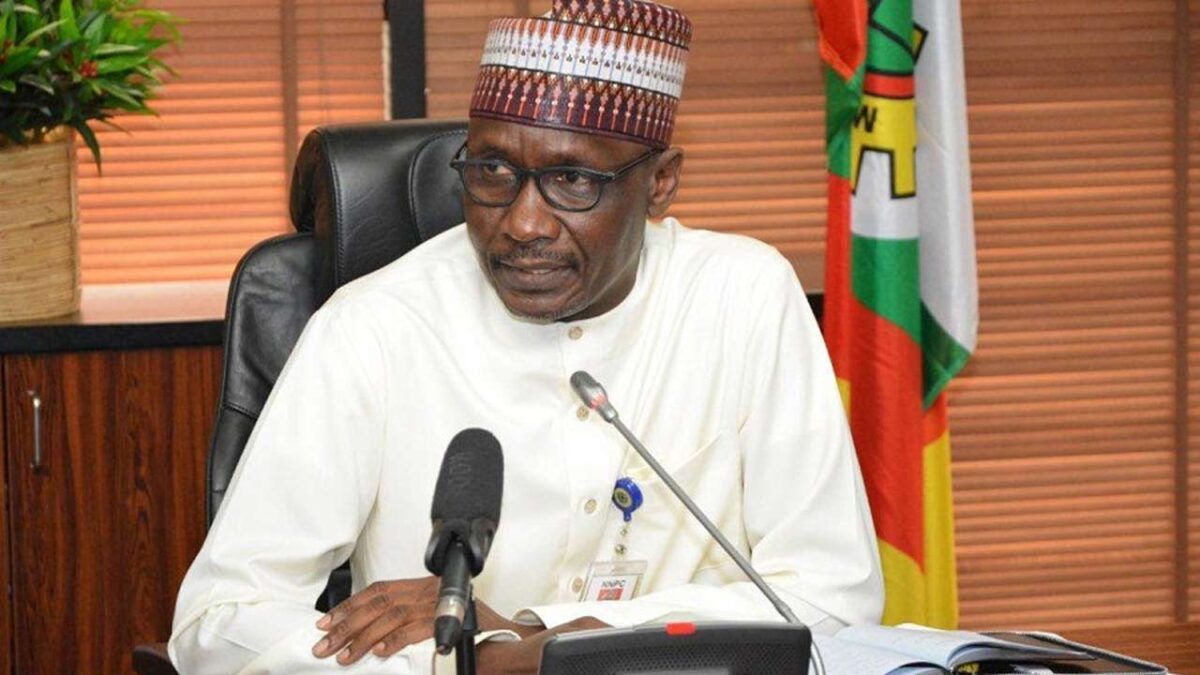 Mele Kyari, the Managing Director of Nigerian National Petroleum Corporation (NNPC) , has stated that the oil corporation will cease to exist within the next six months, as required by the Petroleum Industry Act (PIA).

Kyari stated the corporation would be changed into a private firm that would pay taxes and dividends to its owners in an appearance on Arise TV on Monday, August 16.

Despite the fact that all of the NNPC’s assets and liabilities are likely to be transferred to the new business, Kyari stated that some of the corporation’s toxic assets may not be transferred.

“This corporation will pay its stockholders taxes, royalties, and dividends. The new company will start its operation within six months, according to the new Petroleum Industry Act. This means that the NNPC’s assets and liabilities will be transferred to the new firm.